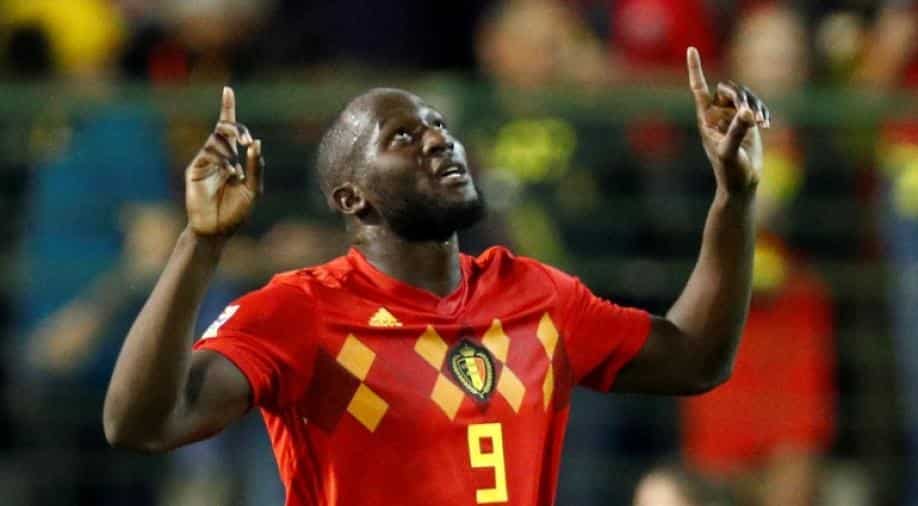 Belgium play the Netherlands in a friendly in Brussels on Tuesday while the Swiss go to Iceland for their next Nations League game on Monday.

Romelu Lukaku scored twice to earn Belgium a 2-1 victory over Switzerland in the Nations League on Friday, lifting the mood in the country after a week marred by match-fixing allegations.

Belgium's second win in the group means they have won 11 of their last 12 matches, the only blemish being the World Cup semi-final defeat by France in July.

Lukaku broke the deadlock just before the hour mark, finding himself unmarked on the right as Thomas Meunier set him up for a left-foot shot that squeezed under the body of Swiss goalkeeper Yann Sommer.

But the Belgian defence were caught ball watching with about 15 minutes left as Xherdan Shaqiri’s free kick was headed back into the danger zone by Nico Elvedi and finished off from close range by substitute Mario Gavranovic.

Belgium defender Vincent Kompany went close with a headed opportunity from a corner and Lukaku blasted over from close range after being set up by substitute Nacer Chadli.

But the Manchester United striker made amends with the 84th- minute winner at the end of a flowing move which involved captain Eden Hazard and a deft pass from Dries Mertens to set Lukaku up for another left-foot finish.

Lukaku’s double, which lifted him to 45 goals in 78 internationals, ensured a bright end to a bad week for Belgian football in which 19 people, including two referees, soccer agents and the coach of champions Club Bruges, were charged on Friday with fraud or match-fixing.

Belgium play the Netherlands in a friendly in Brussels on Tuesday while the Swiss go to Iceland for their next Nations League game on Monday.