Rohit Sharma speaks for the first time after becoming ODI skipper: 'Talks outside are immaterial' 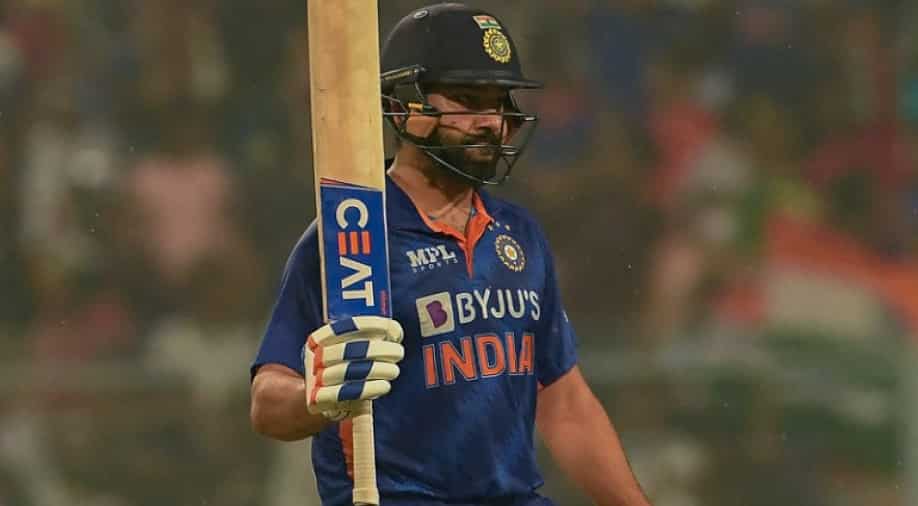 Rohit Sharma has broken his silence for the first time since taking over as the ODI captain of the Indian team ahead of the South Africa tour.

Rohit Sharma has spoken for the first time since replacing Virat Kohli as the new ODI skipper of the Indian team. The Hitman has responded to the critics by stating that he is not bothered by the outside noise and is focused on the job at hand. Rohit was appointed as the ODI skipper of the Indian team earlier this week, ahead of the team's tour of South Africa later this month.

Rohit had earlier taken over as T20 captain after Kohli had decided to step down as India's captain in the shortest format. While Kohli was expected to continue leading in ODIs, his captaincy stint has been cut short by the national selectors, who believe having one captain in white-ball format will keep things simple for the Indian team.

Rohit, who has also been appointed as the vice-captain in Tests, replacing Ajinkya Rahane, said he is aware of the noise outside but is not focusing on what people are talking about.

"For me, personally, as a cricketer, it is important to focus on my job and not to focus on what people are talking about because you can't control that. I have said it a million times and I will keep repeating it," he added.

Rohit will not be leading India for the first time in South Africa as he has captained the team in quite a few matches in white-ball cricket. He has eight wins to his name in ten ODIs while leading Team India and has 18 wins in 22 T20Is. He had led India to Asia Cup and Nidahas Trophy triumphs in 2018.

Rohit believes there will always be pressure on the Indian team when playing in a high-profile tournament and there will be criticism from all corners but it is important for the players to trust each other and not focus on the outside noise to ensure they can perform at their level best.

“This is also the same message to the team and the team understand that when we are playing a high-profile tournament, there will be a lot of talks," said Rohit.

"It's just important for us to focus on what we have in hand; which is to go and win games and play the way you are known for. So, those talks outside are immaterial. What we think of each other is more important. You want to share a strong bond between players and that is what will help us achieve the goal we want to," he added..