Roger Federer: 'Will be a goalie' against John Isner in Miami Open final 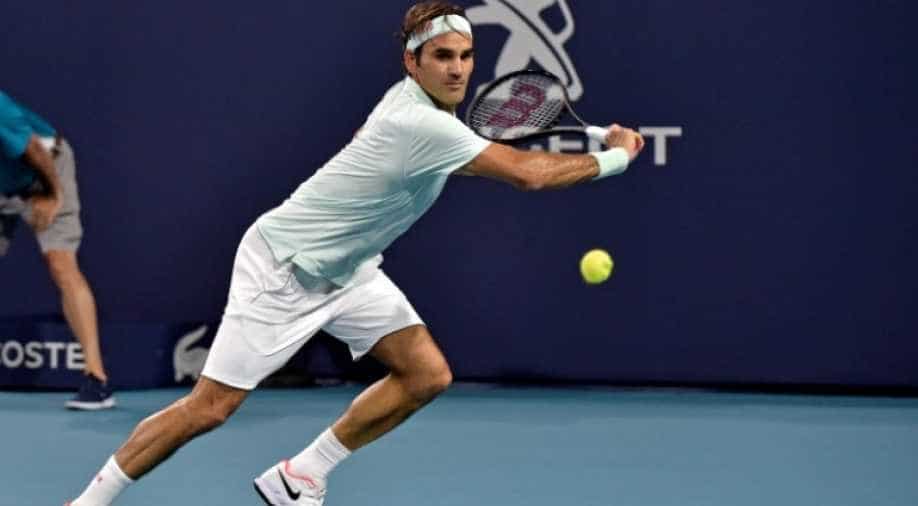 Roger Federer compared the summit clash against the big-serving Isner to a goalkeeper in a penalty shoot-out.

Former world number one Roger Federer said that he is excited to play American John Isner in the finals of Miami Open and compared the summit clash against the big-serving Isner to a goalkeeper in a penalty shoot-out.

Switzerland's star Federer said, "I know what to expect, that he will not miss many serves. He's got an amazing serve, one of the best in the game forever so, it's really hard to play against him."

"I honestly love big servers to watch them if they're gonna ace every second or third point for me that's exciting because it's like a penalty shootout in soccer."

"For me I'll be the goalie on Sunday. I'll try my very best and try to get as many balls back as possible and just hope we'll have a good match."

"I'm excited to play John because he really had a tough match against Felix today that was awesome performance by him."

🇨🇭 @rogerfederer has his strategy set for the #MiamiOpen final.

Federer broke again in the third game of the second set and served his way into the final against defending champion Isner, who is yet to drop a set in the tournament this year.