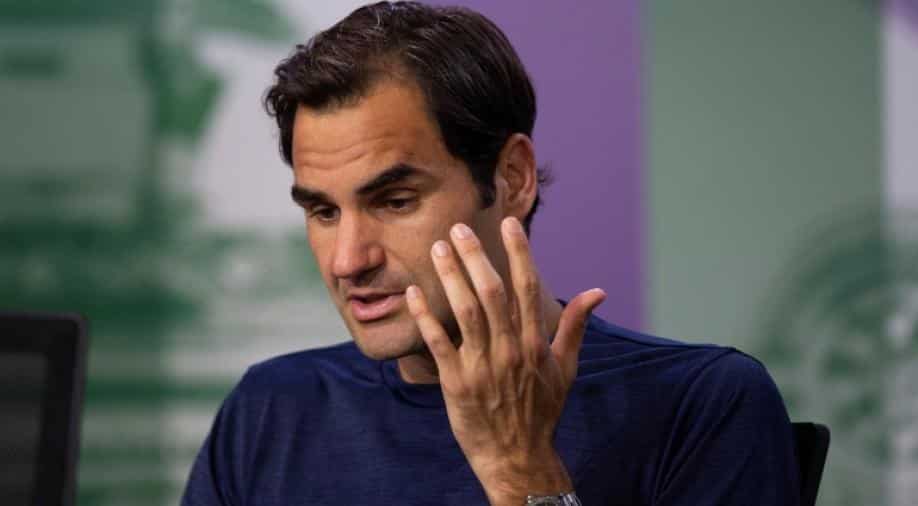 Andy Murray revealed that he hoped to end his storied career at Wimbledon, but admitted the Australian Open may be his last event because the constant pain was so bad.

Swiss tennis star Roger Federer said was shocked to hear that Andy Murray might end his career after this year's Australian Open, due to a long-standing hip condition which has been hampering the British player's career for the last two years.

Emotional Murray revealed that he hoped to end his storied career at Wimbledon, but admitted the Australian Open may be his last event because the constant pain was so bad.

He added, "We are going to lose everybody at some point. It's just now that it's definite."

He wished Murray for the first Grand Slam of the year, which will start from Monday, saying: "I hope that he can play a good Australian Open and he can keep playing beyond that, really finish the way he wants to at Wimbledon. That's what I hope for him."

On Murray's retirement decision, Federer said, "He's a great guy. It's a tough one, but one down the road he can look back on and be incredibly proud of everything he has achieved."

"Of course, it hits us, top guys, hard because we know Andy very well. We like him. He doesn't have many enemies, to be quite honest," the world number three said of the three-time Grand Slam champion and double Olympic gold medal winner.

Murray was the first British man to win Wimbledon in 77 years and will be remembered for battling his way to world number one in 2016 during a golden era for men's tennis alongside Federer, Djokovic and Nadal.

Defending champion hopes to put himself "in contention" for another title run at the 2019 Australian Open as he prepares to face Denis Istomin in the first round on Monday.