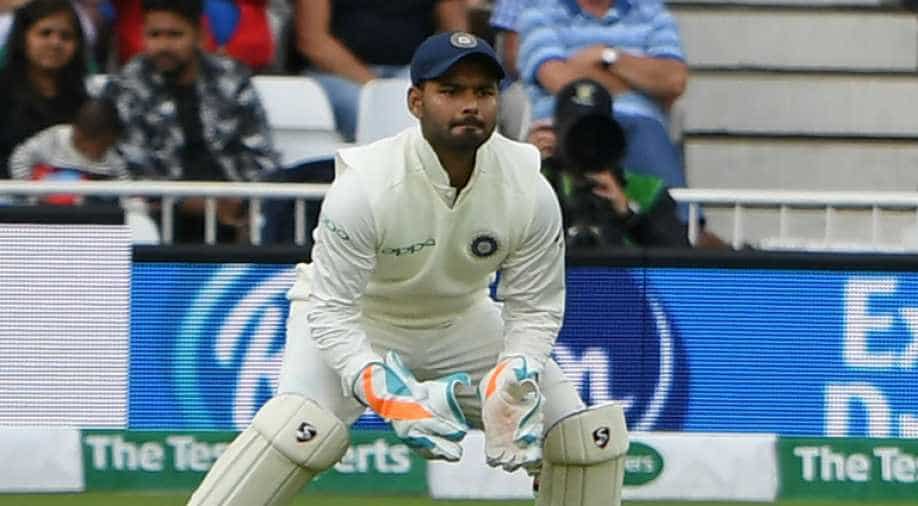 All eyes are on Rishabh Pant as the young and bright star made his Test debut in the third Test of ongoing five-match series against England at the Trent Bridge.

The wicket-keeper batsman also impressed with gloves by holding onto five catches behind the stumps as England lost all 10 wickets in a session.

The attitude and intent Rishabh displayed on the pitch beyond doubt proved that the little champ has a promising future ahead.

Rishabh was handed his maiden Test cap by skipper Virat Kohli and he became the 291st player to represent team India in Test cricket. He replaced injured Dinesh Karthik, who struggled in previous two outings and managed just 0, 20, 1, 0 from four innings he batted.

Pant was included in the 18-member line-up in the first three Tests against England as the first-choice wicket-keeper.

Pant made his T20 International debut against England in 2017. He has played two T20 matches so far.

He has also played 23 first-class matches and scored 1744 runs including four centuries and eight fifties.

The third test between India and England is currently underway. England are leading 2-0 in the ongoing five-match Test series and a victory in Trent Bridge will see them retaining the Pataudi Trophy.