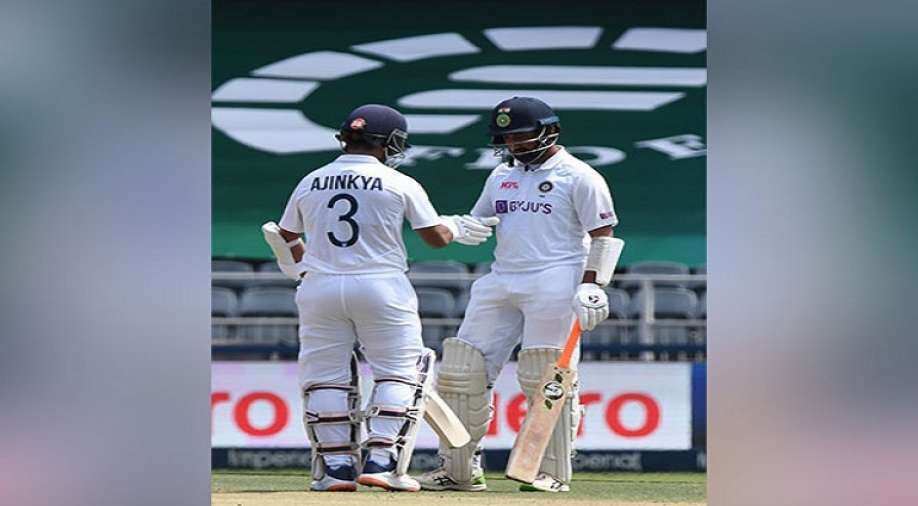 The opening round clash is between defending champions Saurashtra and Mumbai in Ahmedabad Photograph:( ANI )

Ranji Trophy: Five-day quarantine and the squad size, including support staff, has been capped at 30.

The opening round of Ranji Trophy matches will begin from February 17 following a five-day quarantine and the squad size, including support staff, has been capped at 30 as the BCCI aims to stage the 38-team event across nine different bio-bubbles amid the COVID-19 pandemic.

The BCCI had earlier announced that the Ranji Trophy, to be held after two years due to the pandemic, will take place in two phases, before and after the IPL.

On Tuesday, the board issued "staging guidelines" to the nine host associations.

The five-page document, which is in PTI's possession, states that each squad can have a maximum of 30 members, including a minimum of 20 players, with the number of support staff capped at 10.

The opening round clash between defending champions Saurashtra and Mumbai in Ahmedabad will be a much anticipated one with Cheteshwar Pujara and Ajinkya Rahane having been named in their respective teams.

Pujara on Tuesday made the Saurashtra squad while Rahane was named in the Mumbai team.

Both the seasoned batters are in dire need of big runs and a Ranji Trophy hundred could well help them get their Test careers back on track.

All the teams will assemble in their respective venues on February 10, following which the players will go into a mandatory five-day quarantine.

RT-PCR tests will be conducted on day two and day five, leaving teams two days for practice on February 15 and 16.

The pre-quarterfinal, to be played in the first phase, will be a five-day affair from March 11. The teams who will take part in the sole round-of-16 clash will have to undergo a four-day quarantine.

The second phase of the Ranji Trophy, comprising quarterfinals, semifinals and final, will be held from May 30 as announced earlier.

According to the guidelines, each team "is encouraged to have a physician to deal with COVID-19 related issues".

The BCCI has increased the hosting fees to Rs 1.25 lakh per match day. Earlier, it used to be Rs five lakh for the entire game.

Thirty-two teams have been divided into eight elite groups of four, while six teams form the plate division.

The pre-quarterfinal will take place between the lowest-ranked qualified team from eight Elite Groups and plate group topper. Fifty-seven games will be played in the first phase and seven in the second.

ALSO READ: Ranji Trophy to be played in two phases from February 10 to June 26