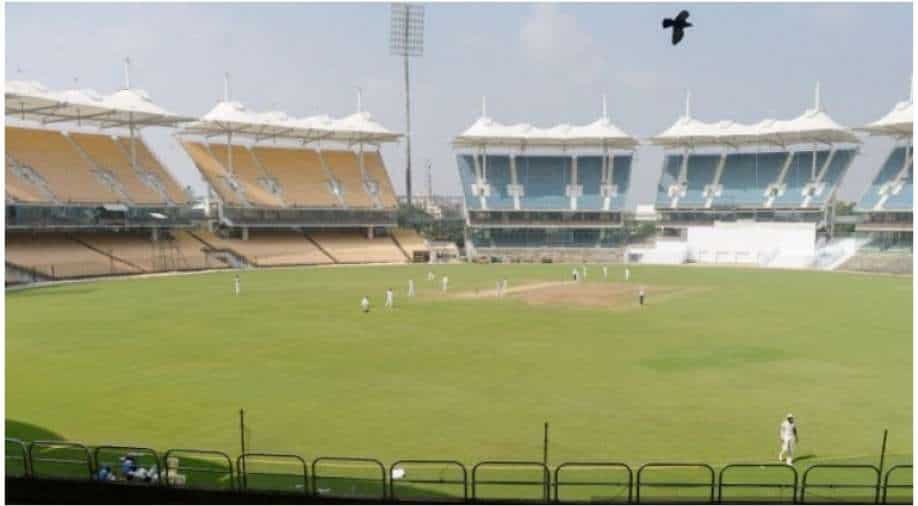 Ranji Trophy to be played in two phases from February 10 to June 26 Photograph:( AFP )

The post-IPL-phase would run from May 30 to June 26. The Ranji Trophy this season would see 64 matches being played across 62 days.

The Ranji Trophy would be held in two phases and now it has been confirmed that the pre-Indian Premier League (IPL) phase would run from February 10 to March 15.

In a letter sent out by BCCI secretary Jay Shah to all state-affiliated units, the details have been specified on how Ranji Trophy would be conducted this season.

The post-IPL-phase would run from May 30 to June 26. The Ranji Trophy this season would see 64 matches being played across 62 days.

"I am pleased to share that we are now truly set to resume both international and domestic cricket with full thrust. The coming months are going to be replete with cricketing action. We have waited patiently for the grip of the pandemic to loosen and the time has come for our cricketers to take center-stage all over again," wrote Shah in his letter, which has been accessed by ANI."

Read Also | Didn't know anyone in BCCI: Harbhajan Singh opines on not being considered for India captaincy

We have spread out the Ranji Trophy to 9 different venues across the country to mitigate any cross-transmission risk while ensuring the bio-secure bubble is not overburdened," he added.

One team from each Elite Group will qualify for the quarterfinal stages. The lowest-ranked of the eight qualified teams will have to play a pre-quarterfinal with the top team from the Plate Group.

The Groups are as follows: