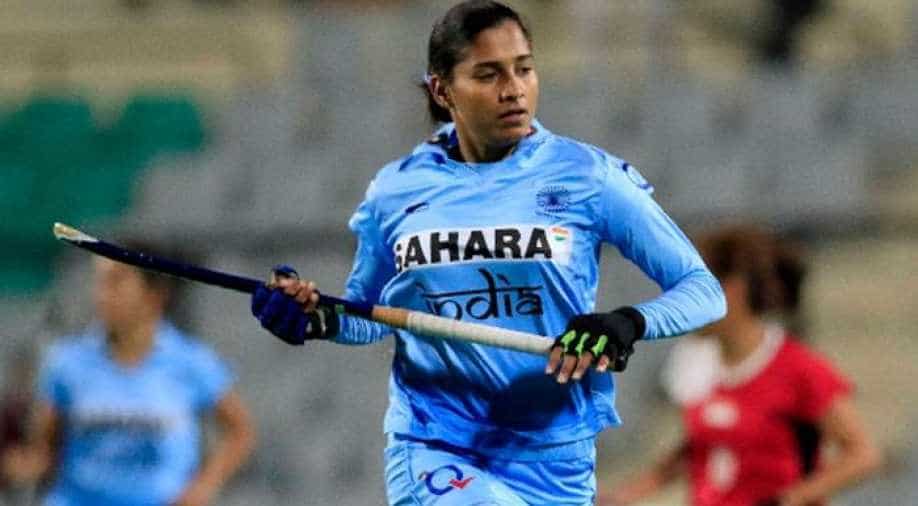 The Indian team will play a five-match series against the Spanish team as part of its build-up for the World Cup in July in London, Hockey India said in a press release.

The team will have goalkeeper Savita as vice-captain. Youngster Swati has been called up as the back-up goalkeeper for the tournament.

Rani had been rested from theAsian Champions Trophy where India won a silver medal.

India's forward-line will see skipper Rani return to action after being rested for the Asian Champions Trophy.

Experienced forward Vandana Katariya, who was adjudged as the Player of The Tournament in Asian Champions Trophy, too has been included along with Navneet Kaur, Lalremsiami, Udita and Anupa Barla.

"Also, this tournament provides us a platform to fine tune our game before the World Cup and the Asian Games in Jakarta," said chief coach Sjoerd Marijne.

"We will rotate players a lot during this tour because as much as getting good matches ahead of important tournament like the World Cup is essential, keeping the players fresh is also important," he added.