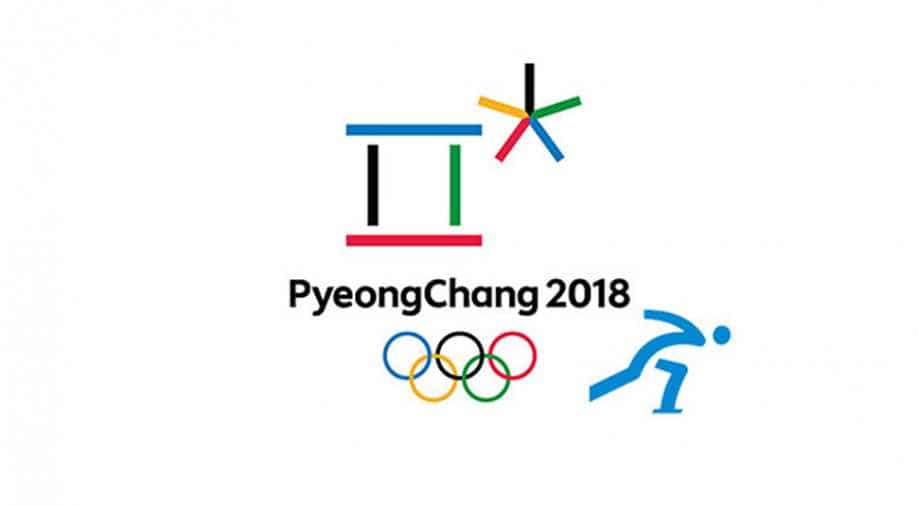 The 2018 Winter Olympics is scheduled to take place from 9 to 25 February 2018 in Pyeongchang County, South Korea. Photograph:( Others )

This month's Winter Olympics in South Korea will set a record even before the first athlete comes out of a starting gate, organisers said Thursday -- for the largest number of free condoms handed out at a Winter Games.

Over little more than two weeks from the opening of the Olympiad next Friday, a total of 110,000 contraceptive sheaths will be distributed, 10,000 more than at Vancouver in 2010 or Sochi in 2014.

With 2,925 athletes taking part, it equates to an average of 37.6 condoms per sportsman and sportswoman.

But they will be made available to all participants.

"Baskets with condoms will be placed at both men's and women's toilets" at athletes' villages in Pyeongchang and Gangneung, the main press centre, the media village as well as medical centres, the organisers said.

Rubber manufacturer Convenience Co has donated 100,000 of the condoms, saying it did so for "a successful hosting of the Winter Olympics and the prevention of the spread of the HIV virus".

But spokesman Chung Geun-Sik said many of them would be taken home unopened as souvenirs.

"We don't expect the athletes to use them all," he added.