Pochettino might return to Spurs one day, says chairman Levy 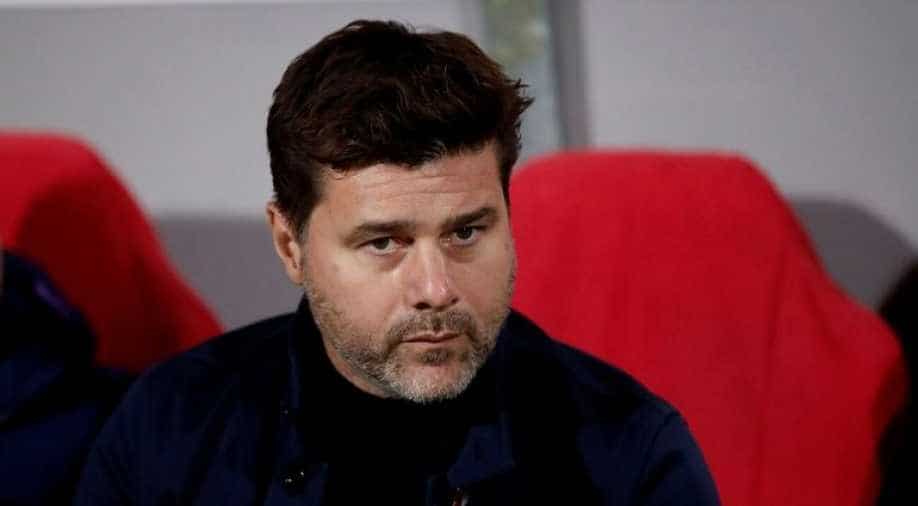 Daniel Levy, Chairman of the Spurs, suggested that Mauricio Pochettino might return to a big club - maybe even reunite with the Spurs.

Tottenham Hotspur Chairman Daniel Levy said it had been personally very difficult to relieve Mauricio Pochettino from his duties as manager and backed the Argentine to return to a big club in the future -- maybe even Spurs.

Pochettino led Spurs to the Champions League final last season but was dismissed last month after a run of poor results in the Premier League campaign.

His replacement, Jose Mourinho, has guided them to four wins in five league games.

"It is not something I ever wanted," Levy said of Pochettino's sacking.

"Personally, it was incredibly difficult, I told him that and he understood ... it just got to the point where it felt we needed a divorce," he told the London Evening Standard.

"He's been in football (a long time), he understands. It's not personal and I'm sure he'll come back stronger and get an opportunity to manage another great club. Maybe one day he'll come back to us."

Tottenham take on Chelsea in the league on Sunday and would leapfrog their London rivals into fourth place with a victory.