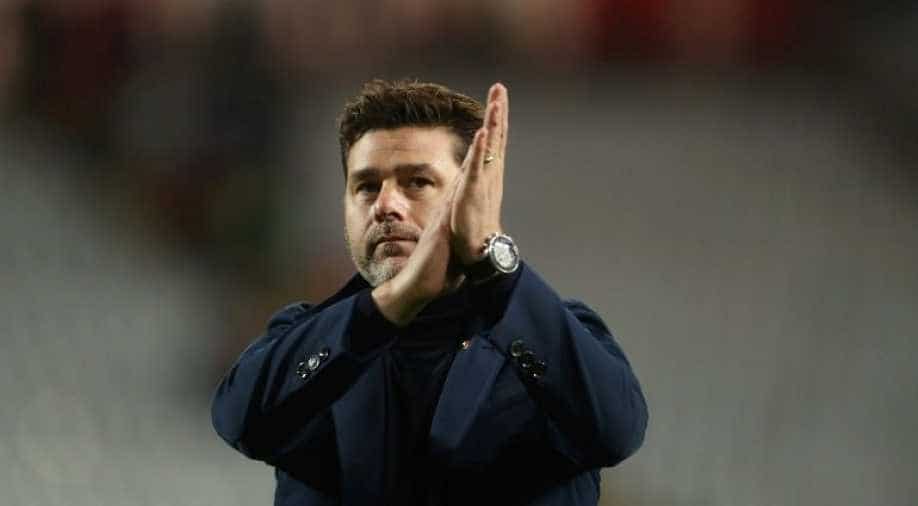 Mauricio Pochettino, who was sacked by Tottenham Hotspur earlier this week, thanked his former players in a farewell message left on a tactics board, photos posted on Twitter by his assistant showed.

The Argentine was let go six months after he led the club to the Champions League final and after more than five years in charge. Spurs appointed former Manchester United manager Jose Mourinho as his replacement on Wednesday.

Pochettino has yet to give a statement on his sacking but his assistant Jesus Perez posted two photos on Twitter where he was pictured writing the message on the whiteboard.

"Big thanks to you all," Pochettino wrote. "We can't say goodbye you will always be in our hearts."

"I'll be forever thankful to you for helping me achieve my dreams," striker Harry Kane wrote.

Teammate Dele Alli tweeted: "He's taught me so much and I'm so grateful for everything he's done for me. Good luck and hope to see you again my friend."