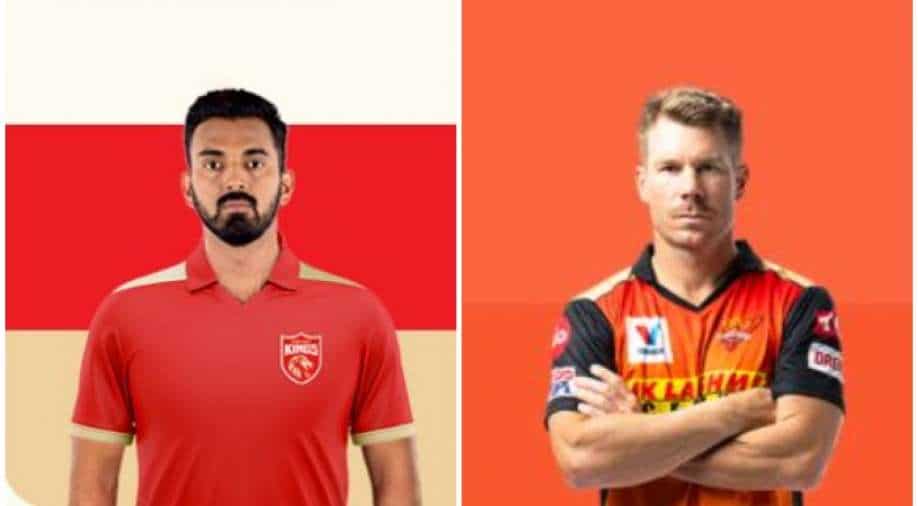 Punjab Kings and Sunrisers Hyderabad are set to lock horns at the MA Chidambaram Stadium in Chennai on Wednesday as the action in Indian Premier League (IPL) 2021 continues. Let us take a look at the live streaming details, Chennai weather forecast, MA Chidambaram pitch report and more from PBKS vs SRH match.

Punjab Kings and Sunrisers Hyderabad are set to lock horns at the MA Chidambaram Stadium in Chennai on Wednesday as the action in Indian Premier League (IPL) 2021 continues. While Punjab Kings got off to a winning start in IPL 2021, they have ended up losing their last two matches in the tournament. For Sunrisers Hyderabad, they are yet to win a match in the T20 tournament.

Punjab Kings have a steady playing XI but failing to capitalize on good starts have been a major issue with the KL Rahul-led outfit. Their overseas pacers have been on the expensive side as well, which is hurting the team even more. However, PBKS would be looking to start afresh on Wednesday.

Sunrisers Hyderabad have failed to leave a mark in IPL 2021 so far. With too much chopping and changing, the David Warner-led SRH have failed to nail down a steady playing XI. A weak middle order is something they would want to address in the game against PBKS.

In 16 matches between Punjab and Hyderabad, the latter has won 11.

There is no chance of rain on Wednesday in Chennai and the match between SRH and PBKS will go without any interruption. The Chennai temperature is expected to hover around 33 degrees Celcius.

The pitch at the MA Chidambaram Stadium has been on the slower side and in the afternoon match, it is expected to grip even more. However, teams would like to take inspiration from RCB who smashed 204 runs against KKR in a difficult batting track.