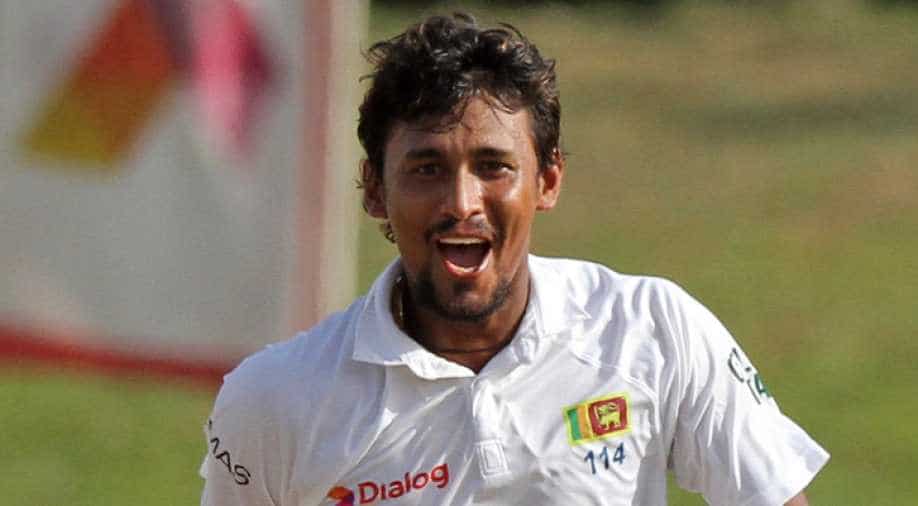 Lakmal's name was revealed while announcing the entire squad.

Earlier, the management had re-appointed Dinesh Chandimal as the leader of the Test team.

The Test squad sees the return of batsmen Kusal Mendis and Danushka Gunathilaka while there is an added emphasis on pace, with Dushmantha Chameera and 20-year-old Lahiru Kumara being picked.

Selection of unorthodox offspinner Akila Dananjaya is the strongest indication that the selectors and new coach are looking at taking Sri Lanka's attack in a new direction.

Right-arm seam bowler Lahiru Gamage has been picked as well.

Sri Lanka ended 2017 on a below-par note after they were outplayed by India both at home and away.

There are notable omissions as well with pacemen Nuwan Pradeep, Vishwa Fernando and all-rounder Dasun Shanaka, being left out.

Among the batsmen to be dropped are Lahiru Thirimanne and Sadeera Samarawickrama along with all-rounder Asela Gunaratne, and Kusal Perera -- both of whom are, however, in the ODI squad.