Opinion: Will Jose Mourinho end up being Wenger 2.0? 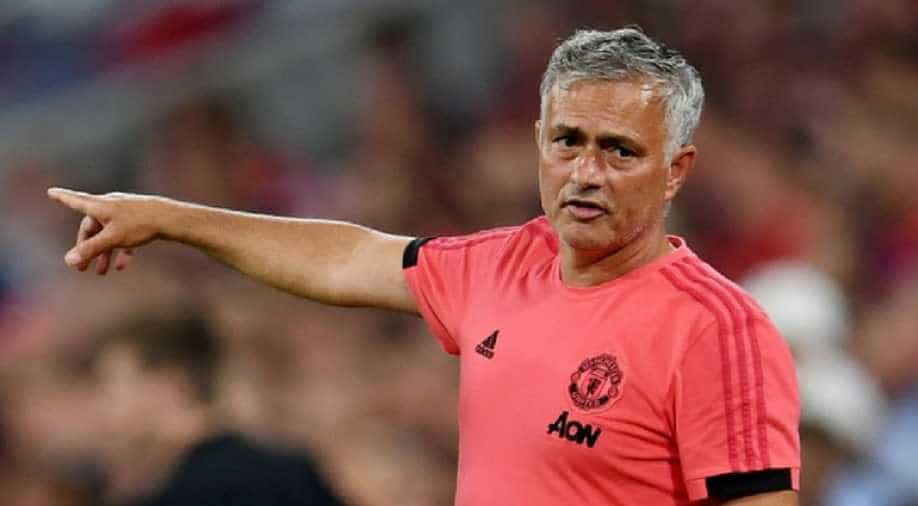 The English Premier League 2018-2019 will kick-off on August 11 and the first match will be played between Manchester United and Leicester at Old Trafford stadium.

Having the home advantage in the season's opener, Manchester United are set to start their campaign after an unstable, rough and ordinary pre-season.

In the previous season, the club finished second, however, the mood in the camp is just not right that would make Man United a strong contender for the EPL trophy.

The fans believe that the struggling pre-season was just a teaser of what will happen further.

A group of fans has even created a special page - GoFundMe - to raise £12 million required to sack Mourinho.

Jose Mourinho's side failed to materialise worthwhile additions to the club and in the absence of their key players, United's performance was below the average.

United's boss Jose Mourinho has already warned that the upcoming season will "be difficult" for the club.

Why 'The Special One' is not happy?

Jose has been criticising the lack of quality players and reportedly feuding with the chief executive of Manchester United Ed Woodward over failed approaches for defenders Harry Maguire, Yerry Mina and Toby Alderweireld.

His bitter relations with Paul Pogba is known to everyone and he is the reason why Anthony Martial wanted to leave the club.

Why is he worried? Having a hugely talented pool of players in the squad, Mourinho has no right to criticise the squad.

They all will create magic for the club if Mourinho figures out how to guide their talents properly instead of becoming "Wenger 2.0"

When its come addition to the squad, then Mourinho has been accusing the board for not giving enough support.

But despite spending £307 million since 2016, Why Mourinho is not happy and making excuses?

When we see how much other clubs have spent during the 2018/19 summer transfer window then it will be easier to compare.

Here is a list of net spending of Manchester United's arch-rivals:

Mourinho has spent more than City but less than Liverpool. He has also complained that other teams have fantastic squads and they invested well in time.

But who was stopping him? In the same duration of time, other teams were able to complete their deals but he couldn't.

In spite of making irrelevant comments on players and club's future, Mourinho just needs to establish a better relationship with the players and with fans.

Otherwise, the club won't even qualify for Champions League and he will be out of the club the way he was sacked by Chelsea in December 2015 with the then-Premier League champions declined to 16th, just one point above the relegation places.