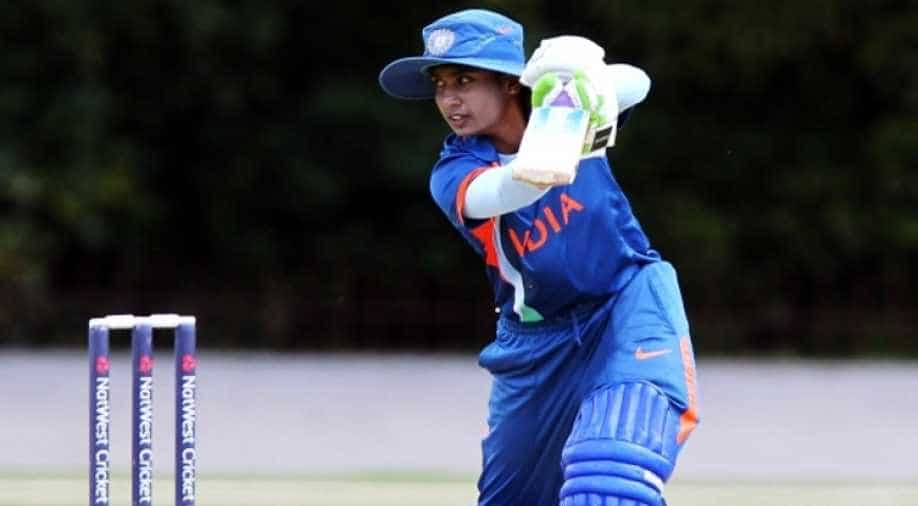 Indian women beat South Africa by 2-1 in the ODI series and 2-1 lead in the T20Is under Mithali Raj’s captaincy. Photograph:( DNA )

The Indian women cricket team is on a roll. Their limited-overs tour to South Africa has been one of their most successful ones in recent times. After defeating the hosts 2-1 in the ODI series under Mithali Raj’s captaincy, they now have an unassailable 2-1 lead in the T20Is as well. With the fifth and last game of the T20I series set to be played today at Newlands, Cape Town, India now stands a rare chance of double limited-overs whammy on this high-profile tour. Clinching the T20Is series would ensure that their tour ends on a complete successful note.

India has been thoroughly dominant in their performances here and barring a couple of occasions have looked like a well-balanced side. However, there are some causes of worry that captain Harmanpreet Kaur and her girls would like to address before the final T20I. After winning the first two games comfortably, they let the intensity dip and have not been up to their standards. The inclusion of bowlers Rumeli Dhar and Deepti Sharma in the last game, seen as a measure to strengthen their bowling unit, hasn’t really paid rich dividends. Left-arm spinner Rajeshwari Gayakwad, who was so successful in the ODI series, has been rather expensive in the two games she has played and has gone at an expensive economy rate of 8.50.

Clearly, India’s spin bowling department is a cause for concern and that is something that the team management would need to work on before the Women's World T20 in November in West Indies.

Another issue that needs to be worked on is India’s lower order which hasn’t been able to contribute successfully. They have failed to capitalize on the robust starts provided by the Indian top-order, who has been in sensational form. The lower order has not been tested enough and in the third ODI India lost their last five wickets for nine runs.

The wicket at Cape Town for the final T20I is likely to be a high-scoring one and the Indian team would be banking on their batswomen to bail them through again. Star batswoman Mithali Raj and opener Smriti Mandhana have been India’s top two run-getters of the series and would continue to provide India with solid starts. They would also seek solid contributions from Veda Krishnamurthy, who was excellent in the ODI series, and captain Harmanpreet Kaur.

And since South Africa has been handling India’s spinners rather well, perhaps the inclusion of another pacer, Shikha Pandey, would not be a bad idea as well.

The T20I series in South Africa was an important one for the Indian women’s team. With the World T20 just a few months away now, they need to look at their best possible combinations. They have been poor in the format and have suffered first-round exits in each of the last three editions of the World T20. This time, however, they have the team to make a difference and their performance in the first two T20Is against South Africa in this series certainly reflects that.

This final T20I against South Africa is hence of immense significance to India. Last year, the Indian women’s team had made the nation proud by reaching the finals of the 50-over World Cup in England in emphatic fashion. The sport has gained a lot of attention and momentum in the country post the success of the World Cup and a win here would not only mean a successful T20I series victory against a top side away from home but will also hold Team India in good stead for the challenge of the World T20 later this year and will come as another shot in the arm for women’s cricket in India.