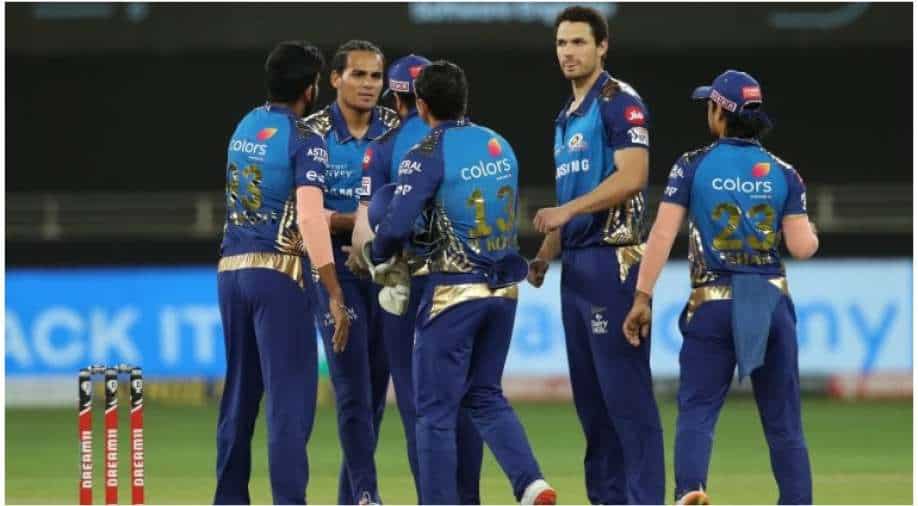 All the eight IPL franchises revealed their list of retained players on Tuesday evening (November 30). While some big names were retained by their respective franchises, some known faces got released. As two more teams have been added to the IPL, in the form of Lucknow and Ahmedabad, they will get a chance to pick three players each prior to the IPL 2022 mega auction.

Hence, six players will find themselves being part of the two new teams. On the other hand, the IPL 2022 mega auction will see some marquee players enter the auction pool. Among them, former Indian opener-turned-commentator Aakash Chopra feels ex-Mumbai Indians (MI) player Rahul Chahar is likely to get acquired by the Virat Kohli-starrer Royal Challengers Bangalore (RCB).

ALSO READ | Robin Uthappa hints at MS Dhoni's successor as CSK captain: 'They have given him the due he deserved'

Chopra said during a Q/A session on his Youtube channel, "RCB will not get Rashid, they can forget about that. Instead, they will go after Rahul Chahar, big time. No spinners apart from leg spinners work at the Chinnaswamy stadium. He also bowls a lot quicker in the air. Ravi Bishnoi is also an option, but I’m thinking Rahul Chahar, they will break the bank for him. Chahal might not make it to the auctions."

It is important to note that RCB have retained Kohli, Glenn Maxwell and Mohammed Siraj. Hence, with no Yuzvendra Chahal, RCB will like to rope in a quality spinner. While Rashid Khan will be very costly, Chopra feels Rahul Chahar can be a handy pick for the Bengaluru franchise.

Talking about the MI franchise, they have released plenty of star players such as Pandya brothers, Trent Boult, Rahul Chahar, Quinton de Kock, Ishan Kishan. All of them are expected to get whopping deals in the forthcoming auction, which is slated to be held early in 2022.