No positives in latest round of Premier League coronavirus tests 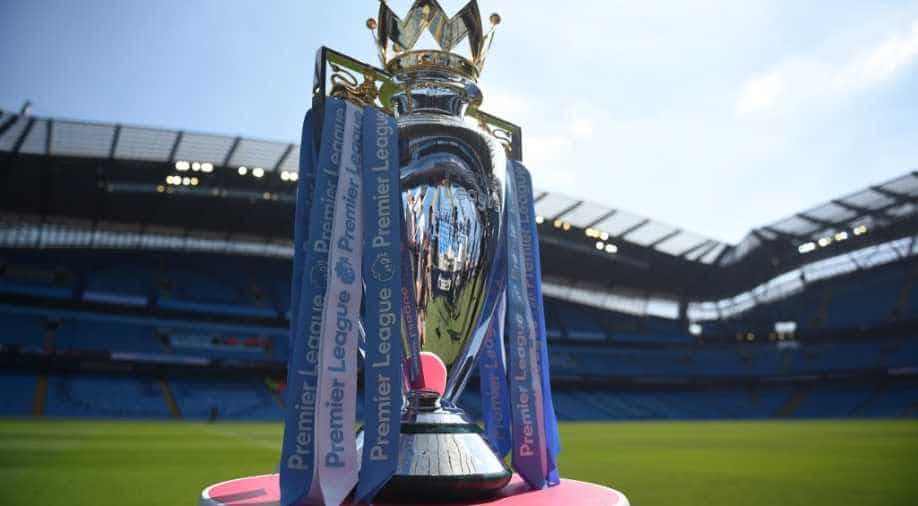 The Premier League has received a major boost in their planning to resume the halted 2019-20 season on June 17 as, after the latest round of coronavirus testing of players and staff, no new positive cases were reported in English football’s top-flight league.

As many as 1,195 players and club staff were tested in what was the sixth edition of screening, which took place on Thursday and Friday.

"The Premier League can confirm that on Thursday 4 June and Friday 5 June, 1,195 players and club staff were tested for COVID-19. Of these, zero have tested positive," the league said in a statement.

The latest announcement by Premier League means only 13 positive cases have been reported from overall 6,274 tests carried out on players and staff. However, testing will continue on a twice-weekly basis as officials look to resume services after the league was suspended in March due to COVID-19 pandemic.

Clubs have started playing inter-friendlies to get back to match-fitness before the resumption of the league on June 17. Whereas many Premier League clubs have invited Championship teams for friendly matches before the campaign restarts.

Meanwhile, Liverpool are expected to wrap up the proceedings as soon as Premier League campaign resumes as the Reds are on course to end their 30-year-long break for the coveted trophy. However, they won’t be allowed to go overboard with their celebrations inside empty stadiums but the Merseyside club is ready to wait till next season to go with their celebrations and bus parade.