'No doubt about that': Virat Kohli explains reason behind India's 2-1 defeat in Test series vs South Africa 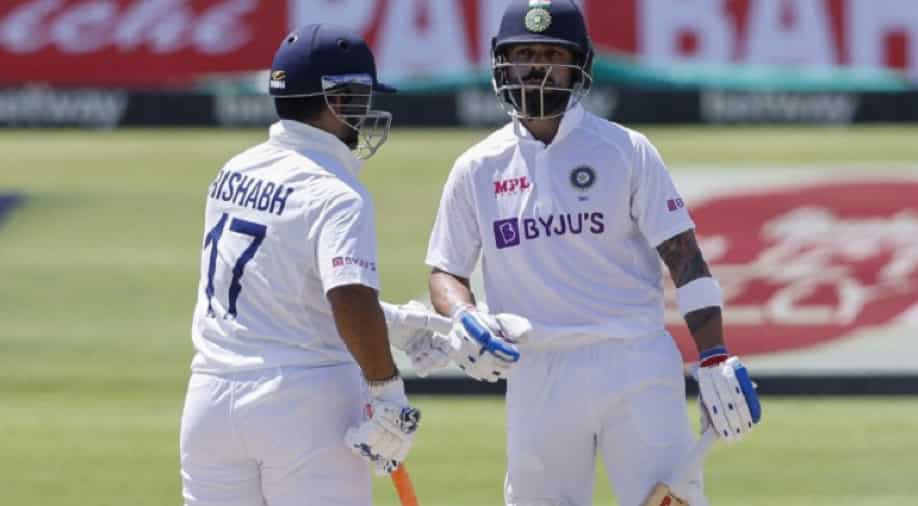 Indian skipper Virat Kohli explained the reason behind India's defeat against South Africa in the series-decider of three-match Test series in Cape Town on Friday.

South Africa defeated India by seven wickets in the series-deciding third Test of the three-match series on Friday (January 14) to clinch three-match series 2-1. Keegan Petersen turned out to be the hero for the hosts as he slammed a brilliant knock of 82 runs to help South Africa chase down the target of 212 runs in their second innings comfortably and win the Cape Town encounter.

It was a disappointing batting performance from the Indian team in the game as the visitors were bundled out for just 198 runs in their second innings after managing a lead of 13 runs. South African batters produced a gritty display with the bat to ensure they bounced back to claim the series 2-1 after losing the series-opener in Centurion by 113 runs.

Kohli said South Africa deserved to win the series after the way they bounced back post their loss in the first game and pointed out how lapse of concentration in key moments cost India the series.

"I think it's a great spectacle of Test cricket for all to see. We played well in the first game to win but South Africa bounced back well in the second and carried on the momentum in the third as well. There was some lapse of concentration from us as well in key moments," Kohli said at the post-match presentation ceremony.

"I thought South Africa performed better in those key moments and totally deserved the win," the Indian skipper added.

While Kohli credited the South African bowlers for bowling well throughout the three-match Test series, the Indian skipper admitted the Indian batters were far from being on top of their game.

While the likes of Ajinkya Rahane and Cheteshwar Pujara continued to disappoint, Kohli himself struggled to get going in the Test series. Barring his unbeaten century in the second innings of the third Test, Rishabh Pant also had an average outing in the series.

"The opposition bowlers bowled well this series but generally, we haven't been consistent. We have had too many batting collapses. Of course, it (batting) has been the reason, no doubt about that. Their bowlers were just better in terms of their execution and applying pressure. Batting is certainly something to be looked at. No excuses there," Kohli said as he explained the reason behind India's series loss.

"It's really disappointing for sure. We did well in Australia and England but that doesn't guarantee us success in South Africa," he added.