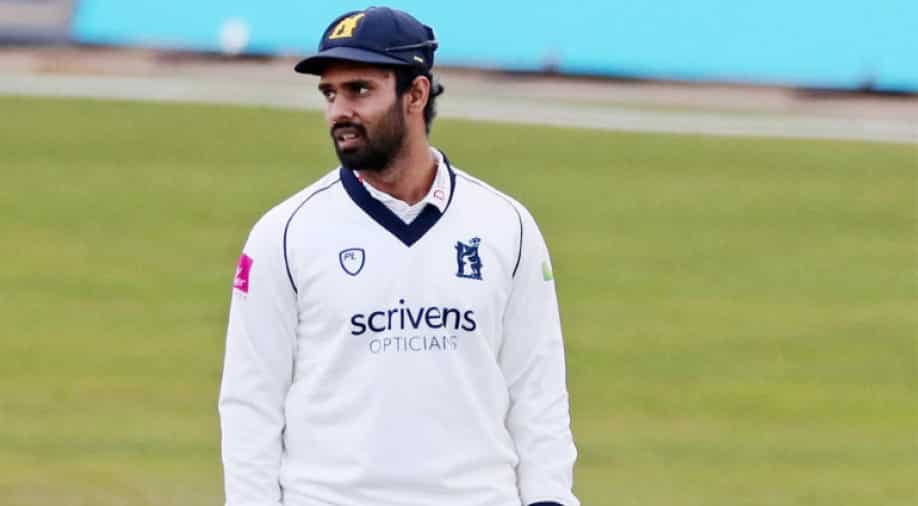 “With the second wave being so strong, getting a bed became a difficulty and that is something which is unthinkable. So, I decided to use my followers as my volunteers and help as many people as I can” - Hanuma Vihari.

Pulverizing the agony hindrance to save a Test match is by no action a little accomplishment except for Hanuma Vihari says the greatest fulfillment comes from having the option to organize a bed or oxygen chambers for urgent COVID-19 patients through an organization of companions.

The flood in fatalities and cases during the pandemic's subsequent wave has made an uncommon wellbeing emergency where social media has become a significant device to look for and give crisis help. A ton of Indian cricketers have been doing their touch, going from causing monetary donations to assisting individuals with securing fundamental medical facilities.

Hanuma Vihari left for England towards the beginning of April to play the county stint for Warwickshire and will join Team Indian in the UK when they show up on June 3.

Hanuma Vihari, similar to each Indian, has been stunned by the impediments that COVID-19 patients and their families have experienced consistently. The troubles have included discovering something as hospital beds, oxygen supplies, and fundamental medicines.

Hanuma Vihari has made a group of 100 volunteers, including companions and supporters from across Andhra Pradesh, Telangana, and Karnataka. Disclosing how he figured out how to assemble a group in spite of not being in India.

“With the second wave being so strong, getting a bed became a difficulty and that is something which is unthinkable. So, I decided to use my followers as my volunteers and help as many people as I can” - he said.

“My goal is to actually mainly reach out to those people who are not able to afford or arrange for plasma, beds, and essential medicine. But this is not enough. I would like to do more service in the future” - he added.

For Hanuma Vihari, when the anguish calls and directives for help began pouring in, he needed to make an organization of help suppliers and he found that help from common citizens, his own family, and Andhra colleagues like Prithviraj Yarra.

“I built my own team. It’s all about good intentions and people do get inspired and come out to help me" - he said.

“I have around 100 people on a WhatsApp group as volunteers and it’s their hard work that we have been able to help a few people. Yes, I am a cricketer, well known but I am able to help because of their untiring efforts to reach the distressed" - he added.

He began on Twitter yet his group has now spread across different stages to help and when he isn't confronting a Stuart Broad or Olly Stone in the gnawing cold English climate, he by and by guarantees that he and his companions vet every one of the allures for help.

“I started as one and now we have many friends on different platforms through my following on social media. I send them requests I get and they do the search. I chip in if any recommendations are required or to post on social media” - he signed off.