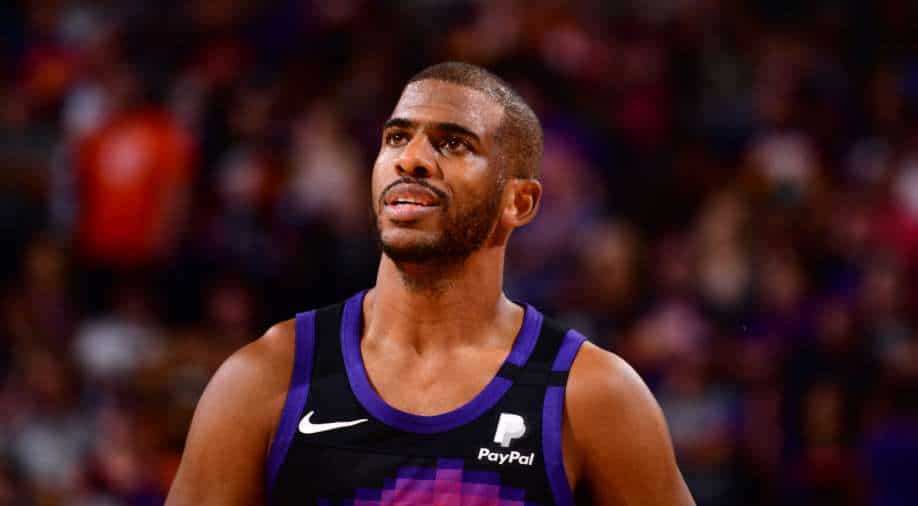 “I was just so locked into the game, trying to stay in the moment,” Paul said. “It’s exciting but it’s just one win. I’m focused on the task at hand.”

The Phoenix Suns marked their return to the NBA Finals with a 118-105 win over the Milwaukee Bucks in Game 1. Making his NBA Finals debut in his 16th season, Chris Paul got 32 points, 16 of which came in the third quarter. Paul became the first player since Michael Jordan to have 30 points and eight assists in a Finals debut.

“I was just so locked into the game, trying to stay in the moment,” Paul said. “It’s exciting but it’s just one win. I’m focused on the task at hand.”

Devin Booker and DeAndre Ayton too went around with business as usual. Booker registered 27 points while Ayton became the first player since Tim Duncan in 1999 to have more than 15 points and 15 rebounds in a Finals debut, blitzing that by having 22 points on 80% shooting with 19 rebounds.

However, Booker couldn’t help but sing the praises of Paul after the game. “He’s the greatest leader to play this game. There’s no scouting report that says Chris Paul can’t get a bucket.”

Outside Paul, there were five other Suns that scored in the double digits, including Ayton and Booker, along with Mikal Bridges (14), Cameron Johnson (10), and Cameron Payne (10). In the first NBA Finals game in Phoenix since Michael Jordan’s Chicago Bulls won their third straight championship here in Game 6, Suns dominated the proceedings from 3:37 mark of the first quarter and never trailed since then.

While the Bucks were buoyed with the return of two-time MVP Giannis Antetokounmpo, they fell short in the game even as the Greek registered 20 points, 17 rebounds, and a game-highlight block on Jae Crowder. Khris Middleton’s team-high 29 points, Brook Lopez’s 17 and Jrue Holiday’s 9 assists in addition to 10 points weren’t good enough for Bucks.