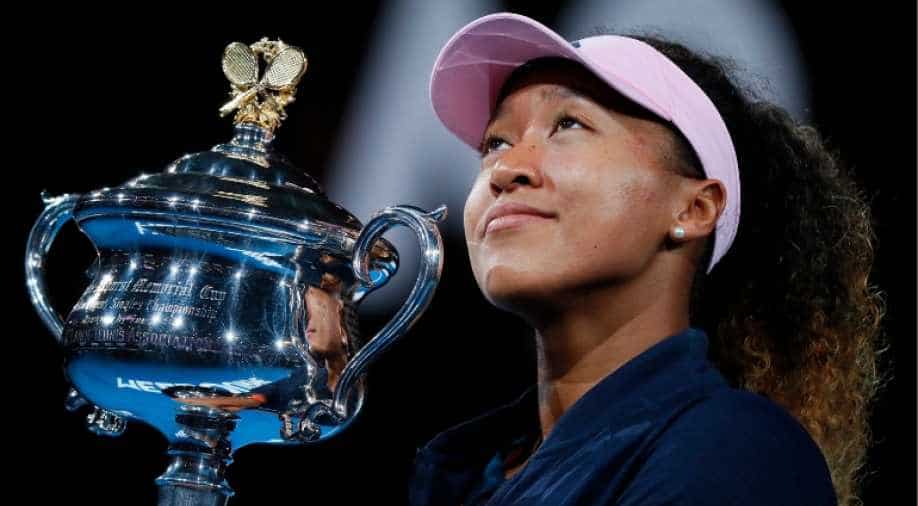 Osaka made it two Grand Slam titles in a row after a see-sawing 2hr 27min match.

She became the first Japanese player to win the Australian Open.

Also, the win made Osaka the first player from an Asian country to claim the world number one ranking.

"I felt like I was in a state of shock through the entire trophy presentation," the 21-year-old said.

A rattled Osaka almost blew her title hopes with one hand on the trophy when she failed to convert three championship points leading 5-3 in the second set.

The never-say-die Kvitova forced a deciding set before Osaka finally edged ahead with a decisive break early in the third.

"Of course I felt very disappointed and sad when I had three match points," she said.

What a moment. @Naomi_Osaka_ wins her second Grand Slam in a row 🏆🏆#AusOpen pic.twitter.com/9TTskXIH9E

The fourth seed and US Open champion made it two Grand Slam titles in a row after a see-sawing 2hr 27min match.

The hard-fought victory made Osaka the first Asian, male or female, to hold the world's top ranking, taking over from Romania's Simona Halep.