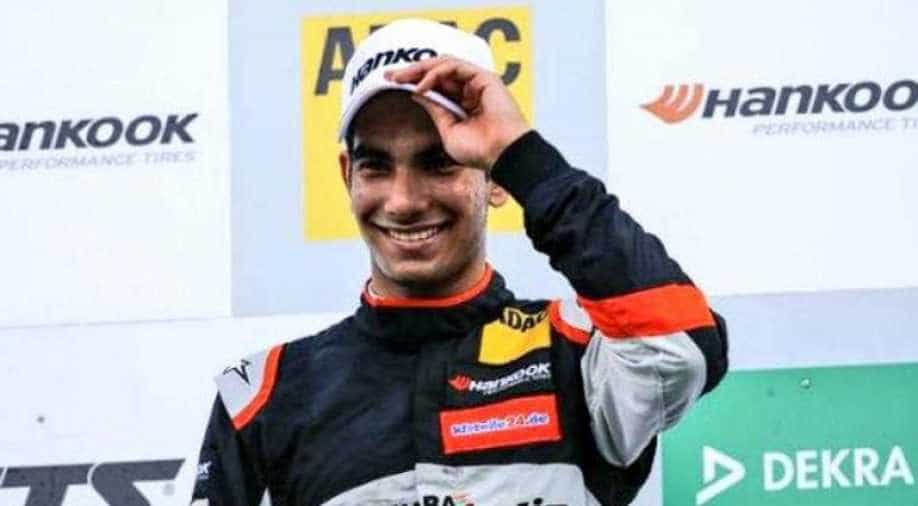 Daruvala's win comes after a promising podium finish in the first round at the Dubai Aerodrome in Race 1 of the championship.

After beginning the race from pole position, Daruvala took the lead in every lap resulting in a comfortable win. This is Daruwala's maiden championship along with teammate Kush Maini.

Daruvala's win comes after a promising podium finish in the first round at the Dubai Aerodrome in Race 1 of the championship.

After the race, Jehan Daruvala said, "Qualifying well was crucial. I am happy that I could control the pace from the start. It was important that I get the fastest lap because it puts me on pole for race 2. I want to thank the entire team at Mumbai Falcons for the effort put in. We are proud to be the first Indian team to have won in the Asian F3 Championship. The sleepless nights have finally paid off. We hope to continue the strong showing and have both our cars on top soon." said Moid Tungekar, CEO of Mumbai Falcons.

There were few challenges that came Daruvala's way during the race. One of them being Hadjar, who pulled alongside Jehan on the first corner. However, the Mumbai Falcons driver out-braked Hadjar to maintain the lead.

Another challenge was Zhou, who surpassed the French driver (Hadjar) to close the gap with Jehan to 0.7s. But, Daruvala maintained composure and fought off the attacks well enough and was fast enough to steer clear from Zhou's attacks and built a lead of over 3 seconds at one point.