Mumbai-born Carlos Cordeiro is new chief of US Soccer Federation 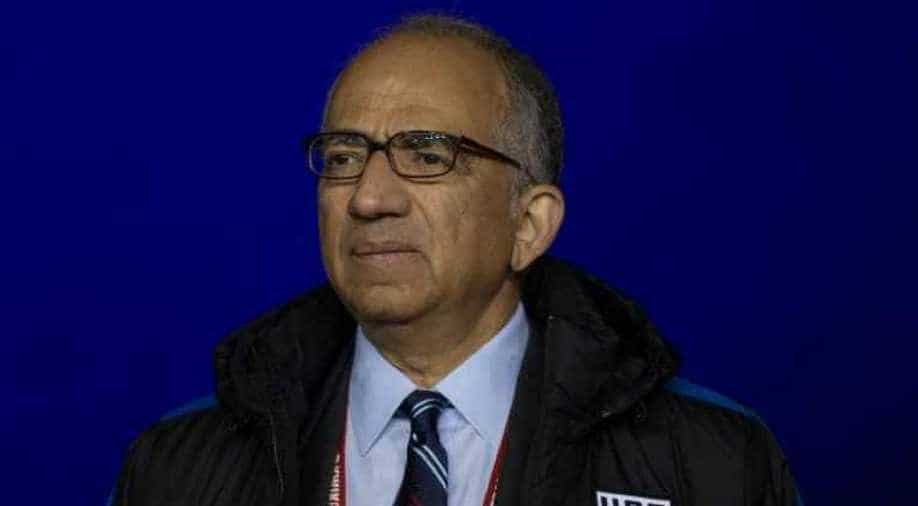 "It's an incredible honor to be elected @ussoccer President.  I'm grateful to everyone who supported my campaign and I salute all the candidates who ran. I promise to work with all our members to unite our soccer family! #AimHigher," Cordeiro tweeted winning the election.

My open letter to our soccer community. We should be proud of our successes, but honest about where we need to do better. U.S. Soccer needs to change. Working together, we can transform soccer in America. #AimHigher https://t.co/JuYrxf11r8

A message from @CACSoccer to you, the ???????? soccer community. pic.twitter.com/XBwmoiH3Tc

62-year-old Carlos Cordeiro was born in India to a Goan father and Colombian mother, did his schooling from Cathedral & John Connon School. In 1971 he moved to the US with his widowed mother and three siblings, when he was just 15.

Mumbai born Cordeiro replaced another Indian origin Sunil Gulati, having served as President since 2006, Mr Gulati had opted not to run for re-election, after the United States men's national soccer team failed to qualify for the FIFA World Cup.

It is expected of Carlos Cordeiro that he might bring a major reform in the US men's national soccer team as they are missing the World Cup for the first time since 1986.