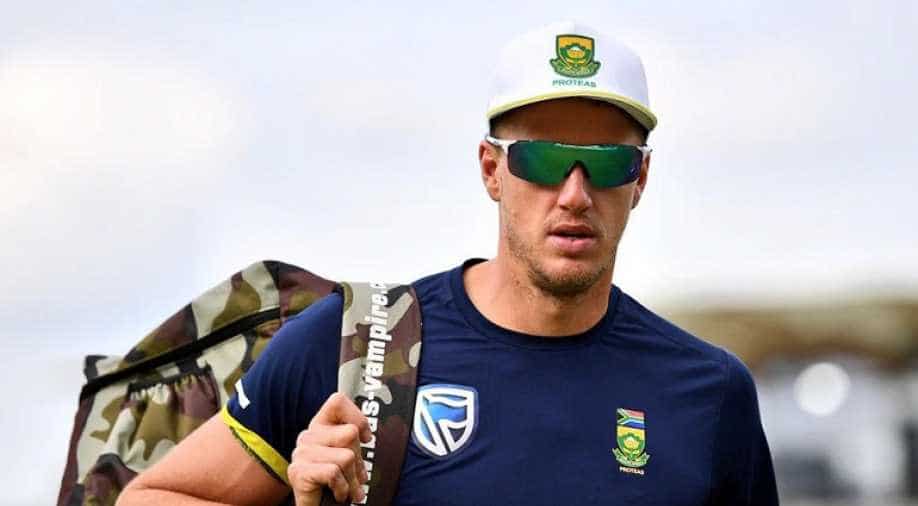 The 33-year-old fast bowler has played 83 Tests, 117 ODIs and 44 T20Is for the Proteas in an international career Photograph:( Zee News Network )

South African pacer Morne Morkel Monday announced that the forthcoming series against Australia will be his last in international cricket.

Morkel confirmed his decision at a media conference in Durban, soon after the Proteas landed in the coastal City.

The decision came as a shock to many in the cricket community.

“It was an extremely tough decision but I feel the time is right to start a new chapter,” Morkel said.

“I have a young family and a foreign wife and the current demanding international schedule has put a lot of strain us. I have to put them first and this decision will only benefit us going forward,” he added.

The 33-year-old fast bowler has played 83 Tests, 117 ODIs and 44 T20Is for the Proteas in an international career that began at the Boxing Day Test against India in 2006.

“I have loved every minute that I have played in the Proteas jersey and I am incredibly grateful to my teammates, Cricket South Africa and my family and friends for the support over the years,” Morkel said.

“I still feel there is a lot of cricket left in me and I am excited for what lies ahead. For now, all of my energy and focus is on helping the Proteas win the upcoming series against Australia.”

Morkel played each of the three Tests and five of the six ODIs in the just-concluded series against India, taking 13 wickets at 20.00 in the Tests.

If Morkel takes six wickets in the upcoming series against Australia, he will become the fifth South African bowler after Allan Donald, Shaun Pollock, Makhaya Ntini and Dale Steyn to take 300 wickets in the longest format of the game.

The first Test of the South Africa-Australia rubber will commence on March 1 at Durban's Kingsmead.