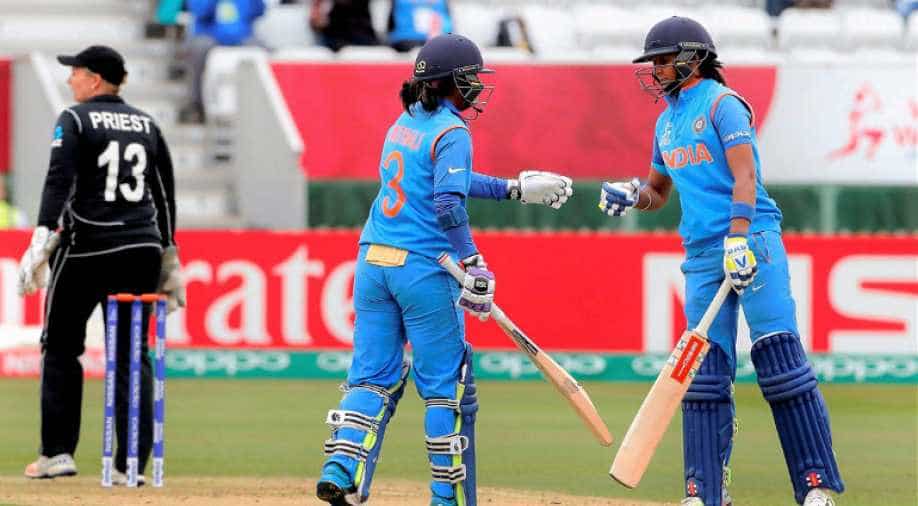 The Board of Control for Cricket in India (BCCI), on Thursday (January 06), announced a 15-member squad for the Indian eves' 2022 ODI World Cup campaign. For the unversed, the showpiece event is set to take place in New Zealand after the last edition was hosted by England in mid-2017.

The 15-women squad will be lead by the veteran and legendary Mithali Raj whereas experienced pace campaigner Jhulan Goswami will also be a part of the squad. The two stalwarts will be eager to sign off from the highest level by winning India the coveted title for the first time after ending as runners-up twice in the tournament-history. While Harmanpreet Kaur -- who played a whirlwind 175run knock in the 2017 edition's semi-final clash versus Australia -- has been retained as the deputy, Smriti Mandhana will also look to add to the leadership group with her experience.

Youngsters such as Shefali Verman, Taniya Bhatia have been included whereas Sneh Rana -- who ensured Indian eves drew their one-off Test versus England last year --, Poonam Yadav, Rajeshwari Gayakwad are also a part of the squad. Jemimah Rodrigues and Shikha Pandey have been left out following unimpressive performances.

The showpiece event will kick off on March 4 -- with hosts NZ taking on West Indies -- whereas the final will be held on April 3. Indian eves will open their campaign against arch-rivals Pakistan on March 6. A total of 31 matches will be held in the marquee event, including the knockouts.

In the 2017 WC final, England defeated India by 9 runs to win the title for the fourth time. Which side will end with the trophy this time around? Only time will tell...