Methods we use with Indian team are similar to Arsenal, Leicester: Danny Deigan 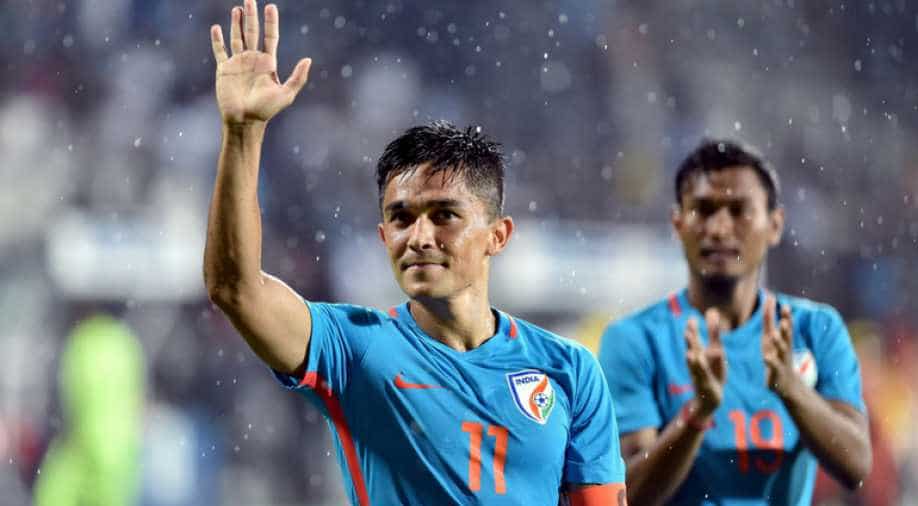 "After visiting a number of EPL clubs including Arsenal, Tottenham Hotspur and Leicester City, I can say that the methods that we use in the Indian team are very similar to them," Sports scientist Danny Deigan stated.

Sports scientist Danny Deigan, who has played a crucial role behind raising the fitness levels of the Indian football team, says the methods followed are "very similar" to the ones in leading clubs such as Arsenal.

"After visiting a number of EPL clubs including Arsenal, Tottenham Hotspur and Leicester City, I can say that the methods that we use in the Indian team are very similar to them," Deigan stated.

"It's important to take note of the output against the top teams in Asia so that we can replicate them, and even do better in the upcoming Asian Cup," he added said during India's ongoing preparatory camp for the forthcoming continental showpiece.

It was Stephen Constantine who had suggested that "we need our players in the best of their shapes to run for 90 minutes".

"If you can't run, you can't fight on the pitch. The effect of the tests and the results have been great for us. The credit goes to Danny's effort in the past three years, and Joel Carter since earlier this year to raise the bar," the coach remarked.

"Moreover, Gigy (George), Pratik (Kamble) and Liaqat (Ali) have also put in their efforts to keep the players up and running," Constantine added.
On being asked about the regime which the team follows regularly, Deigan, who comes from Australia, informed the regular screenings are conducted every morning to assess the physical conditions.

"We run a screening every morning to assess the physical conditions of the players before the day's training. At the training, we start with a physical warm-up session that leads to the main training.

"After the training, we go on to analyse the physical condition of every player individually."

"During the screening, we look into their ankles, hamstrings, groins and also their ability to jump. It gives us an idea of their fatigue and readiness which helps us to plan the day's training," Deigan explained.