'Look at Ishan, Suryakumar and Krunal': Mohammad Amir hits out at PCB selectors 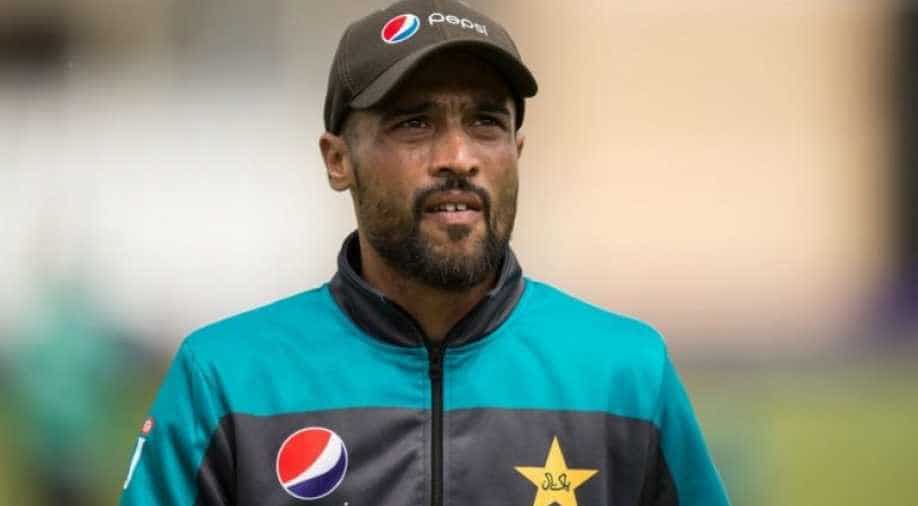 The pacer also reminded the PCB, that international cricket is not a place where you 'learn on the job'.

Former Pakistan pacer Mohammed Amir lashed out at the Pakistan cricket board’s selection module for picking up young cricketers with technical flaws and unprepared for the national team. The 29-year-old went on to praise India, England and New Zealand's selection process and said that these teams bring in players who are "ready to play at the highest level".

Amir named Ishan Kishan, Suryakumar Yadav and Krunal Pandya, who had a brilliant debut in the series against England.

“Look at Ishan Kishan, Suryakumar Yadav and Krunal Pandya, they looked ready and primed for international cricket when they made their debuts and did not look to need much advice or coaching at all. They have played several years of domestic cricket and the IPL and that makes their introduction into international cricket much smoother,” Amir said.

The pacer also reminded the PCB, that international cricket is not a place where you 'learn on the job'.

“International cricket isn’t school cricket where you learn on the job. It’s a tough environment where only players who are ready and who have learnt about the game and obtained the necessary skills should be selected. If you want to learn about cricket, do it at the academy or in First-class cricket, don’t come to international cricket underprepared and hope to learn whilst playing for your country. Too often our young players are thrown into international cricket with technical flaws, with issues in their game, in the hope that they will improve. Well, it doesn’t work like that at all and the sooner we realise it, the better it will be,” the former pacer said.