Lionel Messi returns to Paris after testing negative for Covid-19; to resume training in coming days 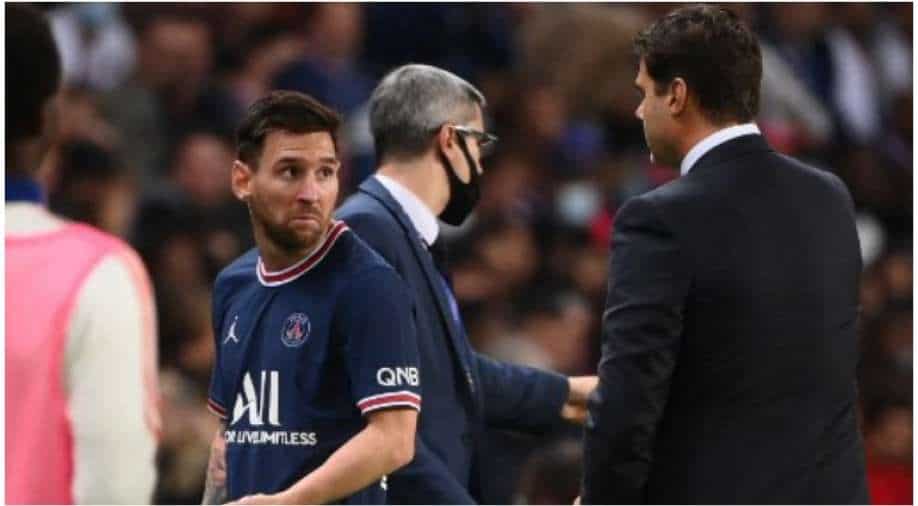 For the unversed, the 34-year-old footballer had tested positive along with three other PSG players (Juan Bernat, Sergio Rico and Nathan Bitumazala) ahead of the club's French Cup face-off against Vannes on January 2.

Argentina's captain and Paris Saint Germain's superstar Lionel Messi has tested negative for the Covid-19 infection and returned to Paris. For the unversed, the 34-year-old footballer had tested positive along with three other PSG players (Juan Bernat, Sergio Rico and Nathan Bitumazala) ahead of the club's French Cup face-off against Vannes on January 2.

However, Messi has returned to France from Argentina following his negative test and will also resume training with his PSG squad members in the next few days. He had spent the Christmas break in Argentina with his family members, however, his return to France got delayed due to a positive PCR test shortly after the dawn of the New Year.

Back then, the club had released an official statement and said, "They are currently in isolation and are subject to the appropriate health protocol."

"Neymar JR will continue his treatment in Brazil until 9 January with members of the Paris Saint-Germain medical and performance staff. His return to training is still expected to be in about 3 weeks," the statement further added.

Messi, the seven-times Ballon d'Or winner, was out of action for PSG's 4-0 victory away to third-tier club Vannes on Monday (January 3) in a French Cup round-of-32 encounter. In his absence, Kylian Mbappe was the star-performer with his hat-trick along with one goal from Presnel Kimpembe.

Talking about the Ligue 1 standings, Mauricio Pochettino's team remain atop with 46 points after 19 matches. PSG is followed by Nice (13 points behind the table-toppers), Marseille and Rennes in the top four.