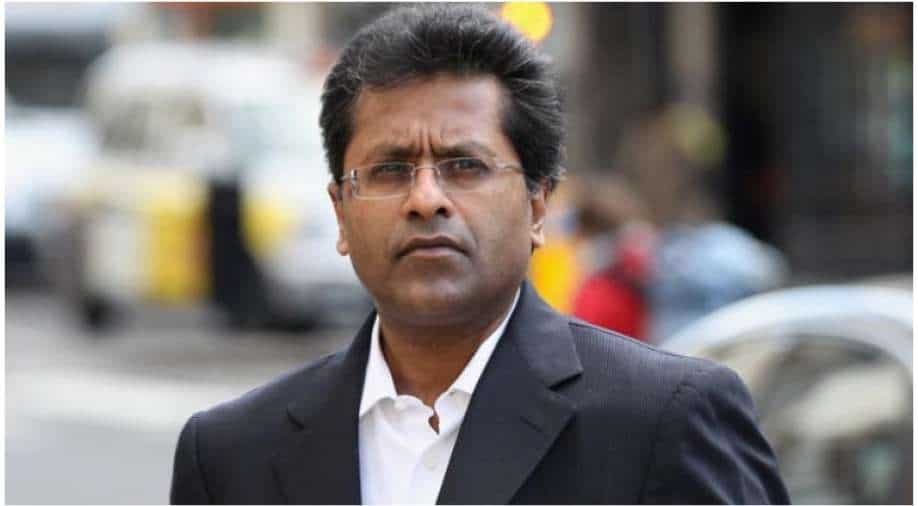 Lalit Modi had relocated to London from India in 2010, amid scandals and controversies linked to the cricket IPL.

A former Indian model-turned-investor, Gurpreet Gill Maag, has filed a legal challenge in the High Court in London seeking damages amounting to millions of dollars from Indian Premier League (IPL) founder Lalit Modi over alleged deceit and breach of contract. Judge Murray Rosen QC is presiding over the trial, which opened in the Chancery Division this week, to determine whether Modi made false representations to secure investment for a worldwide cancer treatment project dating back to April 2018.

Modi has denied the allegations through written evidence and is also expected to make oral submissions during the course of the trial to counter the claims. According to court documents, Maag-owned special purpose vehicle (SPV) Quantum Care Ltd was pitched an attractive investment offer at a meeting at the Four Seasons Hotel in Dubai for Modi's specialist cancer treatment company Ion Care.

The court was told: In summary, the Maags' (Gurpreet and husband Daniel Maag) evidence is that Mr Modi informed them during the meeting that a number of well-known and influential individuals had agreed to act as patrons' of Ion Care, had agreed to participate in its management (as 'leaders') and had also made substantial financial commitments to the business, amounting to some USD 260 million. "Further, the Maags say Mr Modi told them that a number of influential individuals and celebrities had agreed to act as brand ambassadors' for Ion Care."

Being socially acquainted with London-based Modi, Maag domiciled in Singapore was invited to invest in a first friends and family round of fundraising for USD 2 million. Her company Quantum Care went on to invest USD 1 million on November 14, 2018, and the remaining USD 1 million was not invested as Ion Care's business never got off the ground. However, Maag says this meant losses for her as she was unable to invest that sum in other businesses.

"Quantum alleges in these proceedings that the representations made by Modi during the April 2018 meeting were false and that he knew they were false or was reckless as to whether they were false,? her lawyers claim. According to court submissions on behalf of Modi, the business of Ion Care - offering cancer treatment based upon a specific technology - was conceived by him following treatment provided to his wife, Minal, who suffered from cancer prior to her death in December 2018.

While the business did not succeed, he highlights that there is no complaint that the business model or technology upon which it was based were misrepresented. With reference to the allegation that his investor pitch involved false representations, Modi contests that it was indicative and aspirational ? a sketch of an idea and certainly not intended to be an authoritative catalogue of individuals who had signed up to represent Ion Care.

As to the representations which were said to have been made orally, he denies making them in the categorical terms alleged. His case is that he was talking to many potential investors, many of whom had shown an interest, and that he was merely giving an indication of that level of interest and its provenance.
The scope of the trial, estimated to last into next week, is to determine the question of causation, with the quantification of any damages to be addressed at a separate and subsequent stage.

Gill's Quantum Care is seeking repayment of the balance of its investment made into Ion Care in November 2018, amounting to USD 800,000 plus interest. In addition to its claim for $800,000, Quantum seeks to recover "substantial sums" in respect of its consequential losses, or the return the company would have received on the investments it would have made with the funds available to it but for the alleged misrepresentations.

Modi had relocated to London from India in 2010, amid scandals and controversies linked to the cricket IPL.