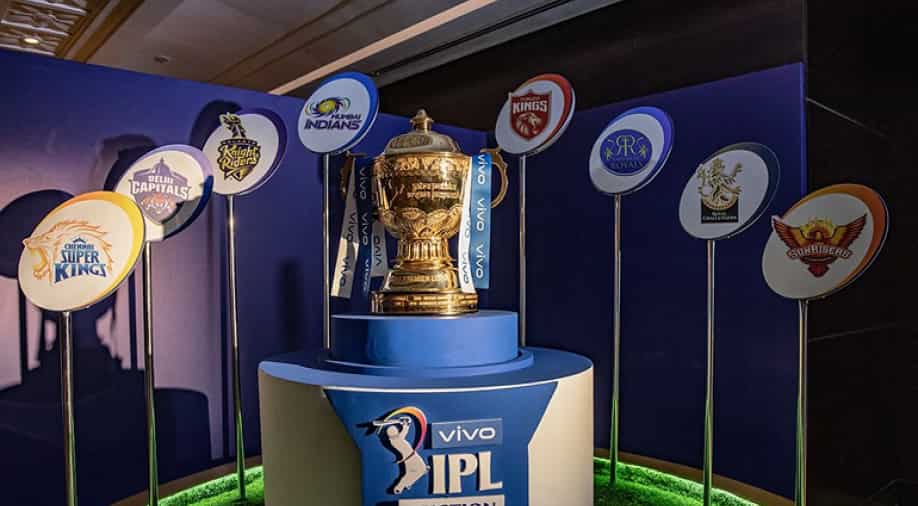 A final decision on the full schedule, venues and dates is expected to be out at the forthcoming IPL Governing Council (GC) meeting. , which will be held on Thursday (February 24).

The IPL 2022 mega auction was a huge hit. After the dust has settled on the mega auction, the wait is for the IPL 2022 edition, which is set to be held in India in the last week of March. As per the latest report, Mumbai is set to host the majority of games in the league stage, along with Pune, whereas the tournament is set to conclude on May 29.

While a final decision is still pending, a report in Cricbuzz has pointed out that Mumbai will host 55 games in the 70-match league stage whereas Pune is set to get 15 games from the initial stage of the showpiece event. Wankhede Stadium, Brabourne Stadium and DY Patil Stadium -- in Mumbai -- and the MCA Stadium in Pune will host the league stage although nothing is decided on the playoffs' venues. However, the Narendra Modi Cricket Stadium, in Ahmedabad, remains a frontrunner for the knockouts.

It is being reported that two dates are being considered for the commencement of the 15th edition in India. While the official broadcasters want the upcoming season to kick off on March 26 (i.e. a Saturday), another option suggests that IPL 2022 will start on March 27 (Sunday). A final decision on the full schedule, venues and dates is expected to be out at the forthcoming IPL Governing Council (GC) meeting.

For the unversed, the meeting is set to take place on Thursday (February 24).