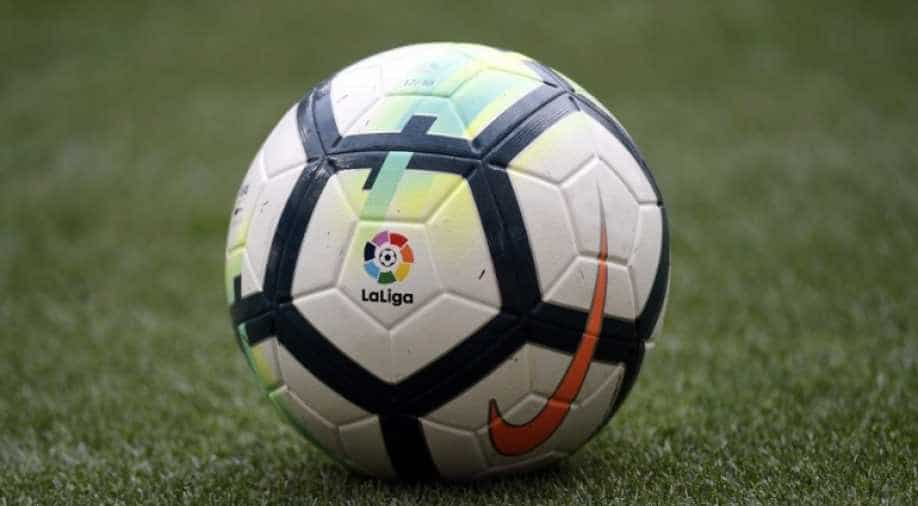 La Liga will be hosting a virtual charity match on 28 March, Saturday. The match will begin on 18:00 (C.E.T)

The concert will be broadcast simultaneously worldwide via all La Liga channels and the La LigaSportsTV platform. Also, La Liga will offer the signal to all its international broadcasters.

All funds raised will go towards the purchase of medical supplies. Last week’s esports event raised more than €142,000 towards UNICEF’s aid efforts.

La Liga got suspended after Spanish giants Real Madrid stated that all the members of their squad have been quarantined after a member of Real Madrid's basketball team was tested positive for coronavirus.

Global sports came to a halt after the coronavirus outbreak, football, Formula One, cricket, etc. Sports icons across the globe have to go into self isolation. Many of them have come forward to donate amounts, while the others have started training at home setting examples for their fans on how to overcome boredom while self isolation.