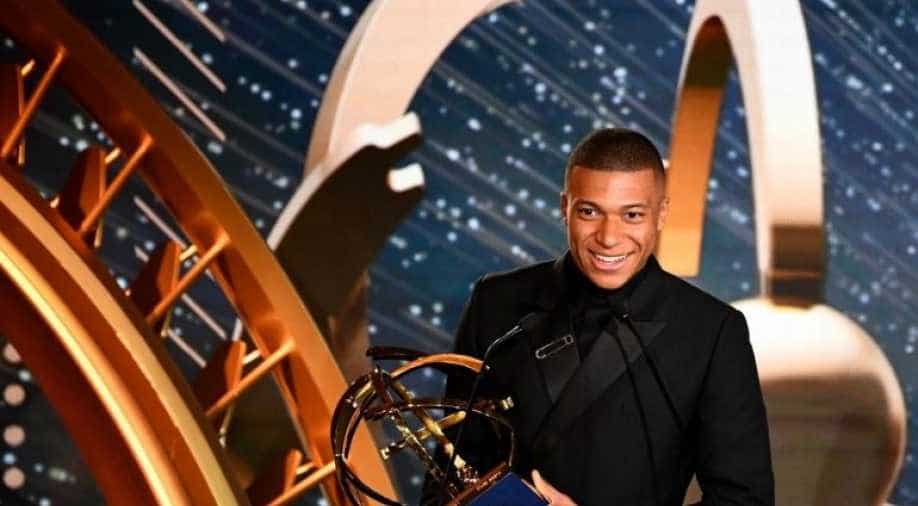 Mbappe has scored 32 goals in Ligue 1 this season

Paris St Germain's Kylian Mbappe, who has already scored 32 goals this season, was named both the best player and best Under-21 player for the 2018-19 season by his peers on Sunday.

France striker Mbappe, 20, scored twice in the penultimate round on Saturday to become the first French player in 53 years to net at least 32 goals in a Ligue 1 campaign since Philippe Gondet's 36 for Nantes in the 1965-66 season.

"It may be time for me to have more responsibilities, it may be here at PSG, with great pleasure, or maybe somewhere else, with a new project," Mbappe said after receiving his award.

Lille's Christophe Galtier was voted best Ligue 1 coach of the season after taking his side to second place behind champions PSG.