Ko leads by one shot at US Women's Open 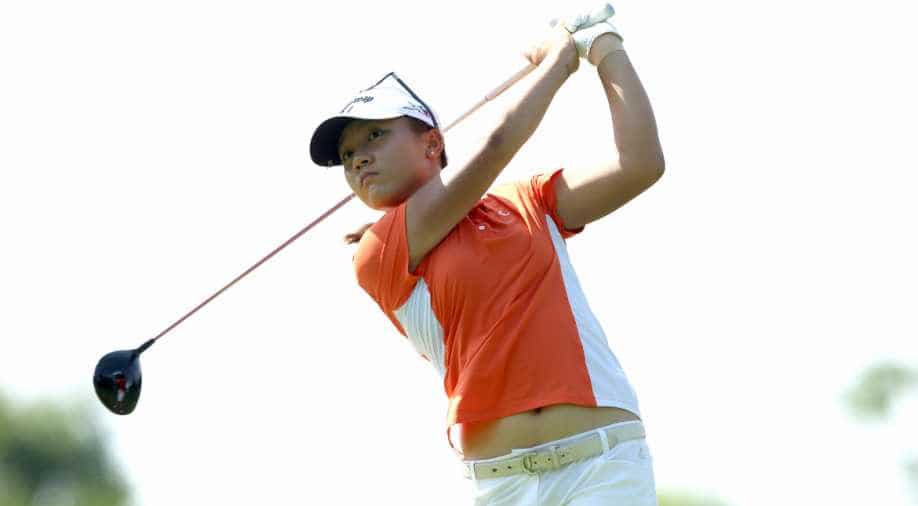 Ko (in picture) has moved to the final round that is scheduled for Sunday. Photograph:( Getty )

Follow Us
New Zealand golfer Lydia Ko moved a step closer to a third major championship victory, earning a one-shot lead after the third round of the US Women's Open on Saturday in San Martin, California.

The relentless Ko broke clear of a congested leaderboard when she struck a superb wedge to 12 feet at the par-five last and coolly sank the birdie putt to card a two-under 70 on a blustery day at CordeValle Golf Club.

"The biggest difference today was the wind," said world number one Ko, who won her first major title at last year's Evian Championship before adding a second at the ANA Inspiration in April.

"I knew it would play a lot tougher than yesterday because the majority of my round yesterday was played in calm weather.

"It was really tough out there because the course is drying up, firming up, and it was tough to get near the pins on some holes."

Park, the second-round leader, had been two ahead with 10 holes to play but double-bogeyed the ninth and failed to make up ground after the turn on a challenging course running firm and fast in bright sunshine.

American Brittany Lang, who tied for second at the 2005 U.S. Women's Open, carded the best round of the day, a 68 lifting her into a tie for fourth at five-under with Korean Amy Yang (73).

"I made some good par saves early and then just played solid golf," said Lang, 30, whose only LPGA win came at the 2012 Manulife Financial Classic. "Made a bomb on six to get going.

"The back nine played tough but I played steady, made a lot of good par saves and took advantage of the easy holes."

All eyes, however, will be firmly focused on Ko in Sunday's final round as she bids to another prestigious trophy to her resume, having posted two wins and a playoff loss in her last three major starts.

"Experience is huge," said Ko, who was beaten by Canadian Brooke Henderson on the first extra hole of last month's KPMG Women's PGA Championship outside Seattle.

"Winning the Evian Championship gave me a lot of confidence to say, 'Hey, I can play well at these majors and winning the ANA at a course where I hadn't really played well before gave me another boost of confidence. Every time I play a major, I am always learning from that."