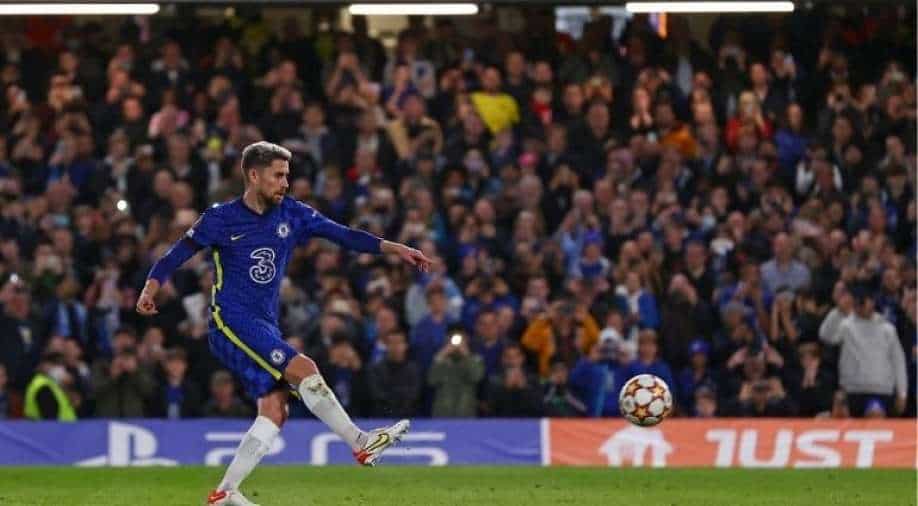 Chelsea, who have won only three of their last seven games in all competitions, are third in the Premier League with 33 points from 15 matches.

Kante has missed games due to COVID-19 and a groin problem this season and has not played since injuring his knee in a 4-0 win over Juventus in the Champions League in November, while Kovacic is isolating after testing positive for the virus.

Jorginho missed the 3-3 Champions League draw against Zenit St Petersburg on Wednesday due to a niggling back problem but has declared himself fit for the clash against 15th-placed Leeds.

"He did the last two training sessions and I think he will do what he did the last games, play through pain and do what's needed to be on the pitch," Tuchel told reporters on Friday.

Trevoh Chalobah has also been sidelined with injury, forcing Tuchel to play right back Reece James alongside Ross Barkley in the middle of the pitch, but the German manager said Kante was closing in on a return.

"We're always worried when we have to live and play without N'Golo because he's a unique and exceptional player all over the world. This is my personal opinion. You can't find a second N'Golo," Tuchel said.

ALSO READ: Former Dutch star wants Frenkie De Jong to leave Barcelona: 'Plays like he has 50 kilos potatoes on his back'

"Of course, I'm worried, but I'd be worried if he was just missing for a few days. Now, it's too long a break and we hope that he comes back on Tuesday to team training."

Chelsea, who have won only three of their last seven games in all competitions, are third in the Premier League with 33 points from 15 matches.