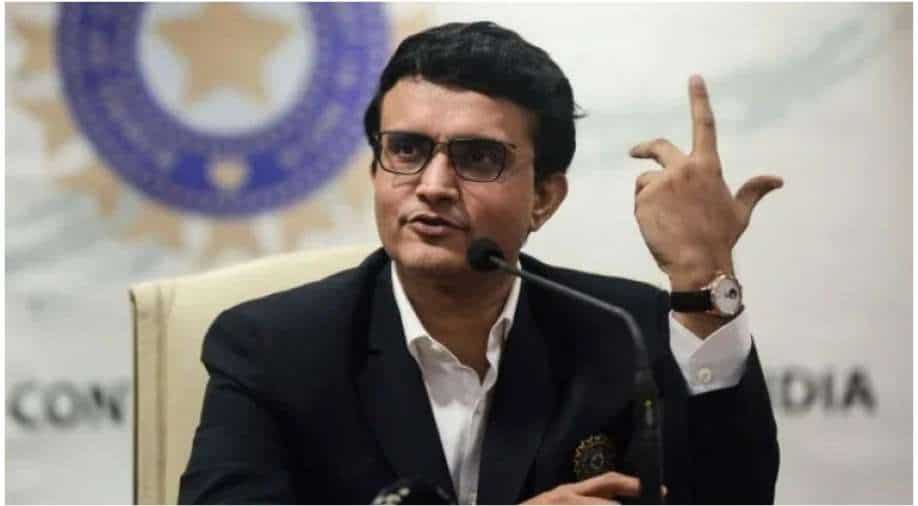 Ganguly plays down accusations of him interfering in selection meetings Photograph:( AFP )

Many have accused the BCCI chief Sourav Ganguly and secretary Jay Shah of interfering in selection meetings. In this regard, here's what the BCCI President said:

Sourav Ganguly was appointed as the BCCI President in late 2019, after India's ODI World Cup campaign. In September 2022, he will complete three years as the BCCI chief. Under his tenure, BCCI have had a lot to deal with.

With the Covid-19 pandemic leading to various obstacles for hosting the last two IPL seasons, the Virat Kohli captaincy saga, pressure building up to start Women's IPL, etc., the Ganguly-led board has had a lot on their plate. In recent times, the image of the board officials and selectors have also taken a toll following the Kohli captaincy saga. Moreover, many have accused the BCCI chief Ganguly and secretary Jay Shah of interfering in selection meetings.

In addition, Ganguly dwelled on the fantastic relationship with Secretary Jay Shah as well as the other office bearers of the BCCI. "I share a fantastic relationship with Jay. He is a very dear friend and a trusted colleague. Me, Jay, Arun (Dhumal) and Jayesh (George), we have all been working together to get the board going in these difficult times especially with COVID-19 in these two years. To make sure that cricket happens. I would say it has been a fantastic two years. We have all done it as a team," further asserted the BCCI chief.