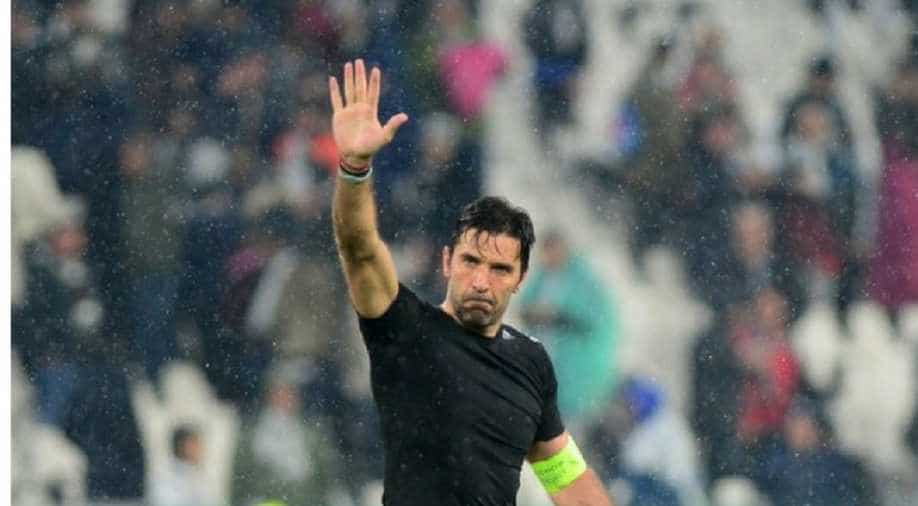 Italy's talismanic goalkeeper Gianluigi Buffon will play his last match for Juventus when they host Verona in Serie A on Saturday, he told reporters on Thursday, according to Italian media.

"Saturday will be my last game for Juventus. I think it's the best way to end this wonderful adventure," the 40-year-old said.

Buffon has been with Juventus since 2001.

Buffon said he changed his mind about retiring 15 days ago and has received job offers on and off the pitch.

He said that he will take time to decide his future.

Juve president Agnelli has confirmed the keeper is considering offers from other clubs.

"Any choice he makes, he'll have my full support. He has received many bids, both as player and off-pitch," he said.

The 40-year-old is regarded as an iconic figure of the world game, having won nine Serie A titles and the 1998-99 UEFA Cup among other prizes.

However, his greatest achievement came in 2006, when he helped Italy win the World Cup.