It was an internal battle: Gautam Gambhir doesn't mince his words on Virat Kohli vs BCCI row 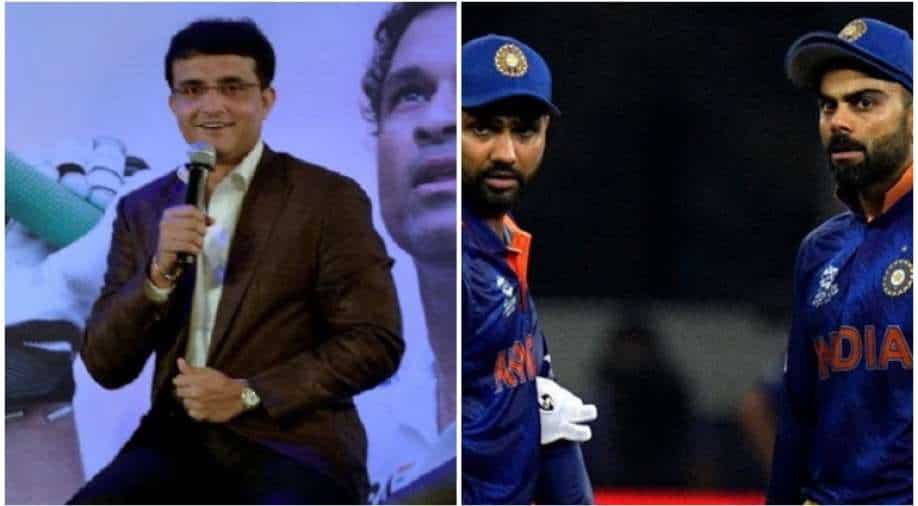 Former Indian opener Gautam Gambhir has reacted to Virat Kohli vs BCCI row. Without mincing his words, Gambhir said 'it was an internal battle'.

Virat Kohli vs BCCI row has hogged the headlines for over a month now. After Kohli resigned as the T20I captain, following the T20 World Cup last year, he was sacked as the ODI skipper before he himself gave up Test captaincy, early this year.

During all this, Kohli's relations with the BCCI has downhill. With him contradicting BCCI chief Sourav Ganguly's claims on his T20I captaincy resignation, Kohli's explosive presser in early December 2021 exposed the gap between him and the top board officials. Now, former Indian opener Gautam Gambhir has reacted to the whole controversy.

Gambhir, who doesn't mince his words, told Times Now, "I think this could've been sorted behind closed doors as well. It was an internal battle. It was a great TRP for a lot of new channels but that's fine. If you go to the depth of it, the matter can easily be solved. It's not that big of an issue."

ALSO READ | 'When MS Dhoni was in the team, it was not like.....': Virat Kohli on giving up Team India captaincy

Recently, Kohli had also opened up on his decision to give up Team India captaincy altogether by resigning as the Test skipper. He cited MS Dhoni's example and said on an episode of 'Fireside Chat with VK', "See, I think firstly you need to have a complete understanding of what you set out to achieve and whether you have achieved those targets or not. Everything has a tenure and time period, so you have to be aware of it. As a batter, you might be able to give more to the team, so take pride in that."

He further opined, "You do not need to be a captain to be the leader. When MS Dhoni was in the team, it was not like he was not the leader, he was still the guy from whom we wanted to have input. To win or not win is not in your hands, the striving for excellence and to be better every day, is not something you can do short term. When it comes to a culture, it will last beyond your playing years and your responsibility."