IPL 2022: Who is Yash Dayal? The uncapped player from Uttar Pradesh sold to Gujarat Titans for a high price 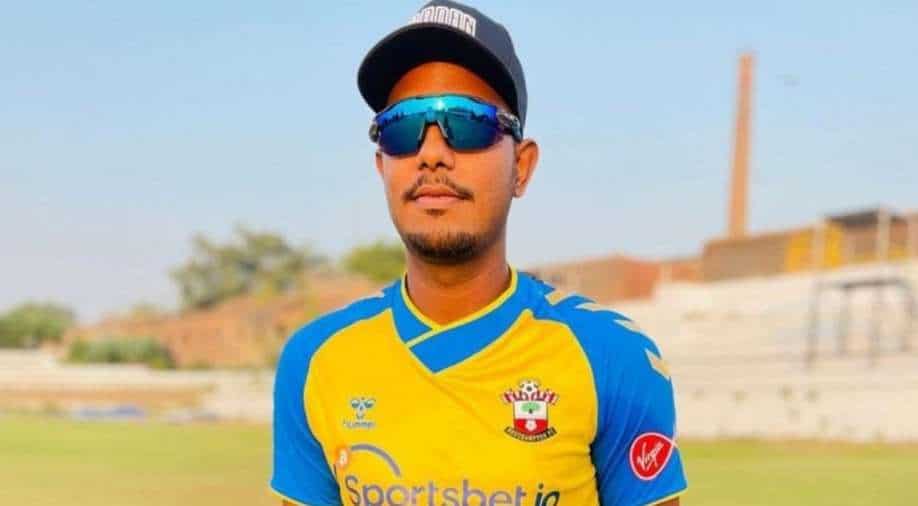 This is a file photo of Yash Dayal. Photograph:( Twitter )

Yash Daya hails from Prayagraj, which is one of the most popular cities in the northern state of India, Uttar Pradesh (UP). The left-arm bowler has been acquired by the newly formed Gujarat franchise for an amount of Rs 3.2 crores.

He is popular for bowling consistently at a speed ranging 140kph.  In the tournament, the 24-year-old finished with 14 wickets from seven matches. He also maintained an economy rate of 3.77. For UP, he has overall taken a combined 83 wickets across formats.

Dayal has also bowled in the nets during the recently concluded India vs West Indies One-Day International (ODI) series, which India won 3-0.