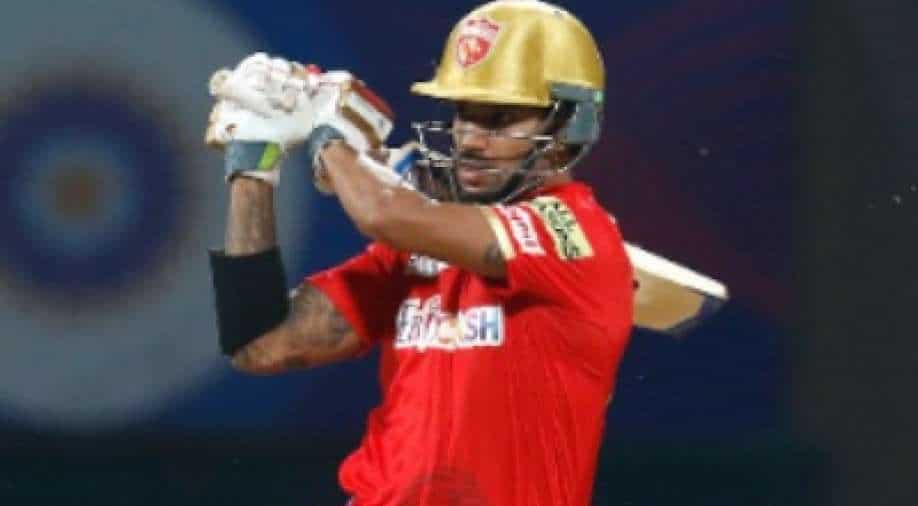 Dhawan, who currently has 5998 runs from 201 matches with an average of over 34, will be looking to claim the milestone as PBKS take on defending champions Chennai Super Kings on Monday.

Punjab Kings opener Shikhar Dhawan is on the verge of adding a massive milestone to his already illustrious career as he is just two runs away from completing 6000 runs in Indian Premier League.

Dhawan, who currently has 5998 runs from 201 matches with an average of over 34, will be looking to claim the milestone as PBKS take on defending champions Chennai Super Kings on Monday.

Dhawan will become only the second player in the tournament’s history to achieve the feat after former Royal Challengers Bangalore skipper Virat Kohli who has 6402 runs in 215 appearances.

Rohit Sharma is third in the list with 5725 runs while David Warner has scored 5668 runs.

Dhawan produced a couple of good seasons for Delhi Capitals and ahead of the IPL 2022 season, he was picked by Punjab Kings for an impressive sum of INR 82.5 million. Till now, he has scored 214 runs in seven matches till with one half century and a healthy strike rate of 126.63.

When it comes to Indians in the IPL, only Kohli comes close with 917 boundaries.

Punjab Kings are struggling in the eighth position in the IPL points table with six points from seven matches. The franchise has the same number of points as Kolkata Knight Riders and Delhi Capitals but their net run rate of -0.562 is the worst among the three teams.