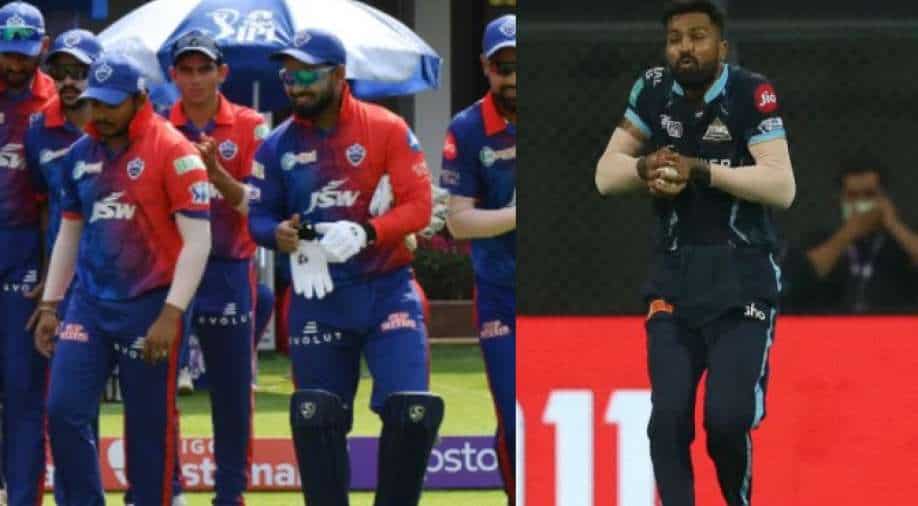 Both Delhi Capitals and Gujarat Titans we able to complete brilliant run chases in their respective season openers to clinch hard-fought victories.

Delhi Capitals and Gujarat Lions will both look to continue their perfect start to the Indian Premier League (IPL) 2022 as they face each other in Pune on Saturday. Both teams we able to complete brilliant run chases in their respective season openers to clinch hard-fought victories.

The Delhi Capitals bowlers were taken to the cleaners by Ishan Kishan but three wickets from Kuldeep Yadav and a late onslaught from Lalit Yadav and Axar Patel meant that they handed Mumbai Indians their tenth consecutive defeat in the first game of an IPL tournament.

On the other hand, Gujarat Titans found the going tough against Lucknow Super Giants but Rahul Tewatia and David Miller were able to clinch the game with just two balls to spare.

This is the first that Delhi Capitals and Gujarat Titans will be facing each other as the Hardik Pandya-led team made their debut in this year’s Indian Premier League.

The battle between Rishabh Pant and Rashid Khan will be an interesting one for all cricket fans and till now, Rashid has dominated the show. The spinner from Afghanistan has conceded just 78 runs in 71 deliveries against the left-hander and he has dismissed Pant twice in the IPL.

India pacer Mohammed Shami took three wickets in the first game for Gujarat Lions and he has been lethal in powerplay overs in the recent years. Shami has a strike rate of 31.1 in the first six overs and since 2019, he has the third best strike rate overall among bowlers with 50+ wickets in IPL.

WATCH: Commentators in splits as Babar Azam celebrates century while still on 99