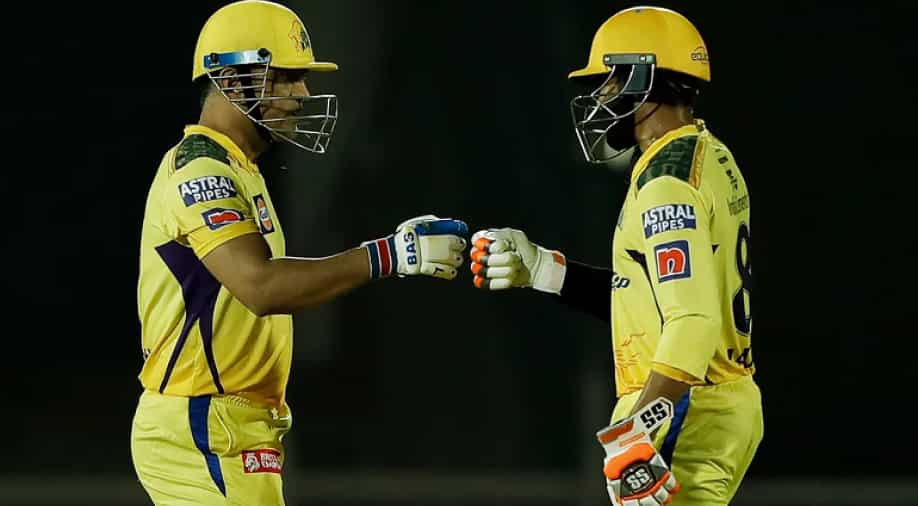 This will be the first encounter between Chennai Super Kings and Gujarat Titans in the IPL 2022.

Chennai Super Kings will be looking to get their Indian Premier League (IPL) campaign back on track while Gujarat Titans will aim to consolidate their position at the top half of the points table as the two sides face each other on Saturday.

This will be the first encounter between Chennai Super Kings and Gujarat Titans in the IPL 2022.

Gujarat Titans have been brilliant with the ball during the powerplay overs with the most number of wickets taken by any team in that phase – 12. However, the trio of Ruturaj Gaikwad, Robin Uthappa and Moeen Ali also enjoy a good record against Rashid Khan and as a result, a lot of responsibility will rest on the shoulders of Mohammed Shami and Lockie Ferguson to provide the breakthrough.

Shivam Dube has a strike rate of 199.28 against fast bowlers in the middle overs.

While CSK have been experiencing a torrid time in the IPL 2022 till now, Shivam Dube has been a mainstay in their batting. The all-rounder has already scored 207 runs in this year’s competition till now and he is just 24 runs away from his previous best season tally.

On the other hand, Gujarat Titans have relied heavily on their bowling and Lockie Ferguson has been a top performer for the debutants. The New Zealand fast bowler has already taken 10 wickets in the powerplay phase with an impressive strike rate of 10.80.