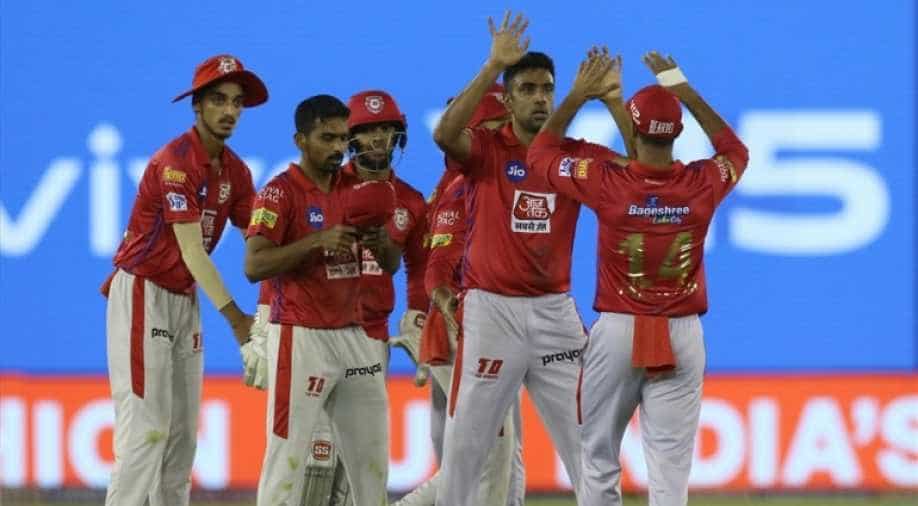 With this win, Punjab has now moved to the fourth position in the league standings whereas Rajasthan is placed at the seventh position.

An all-round Punjab defeated Rajasthan by 12 runs in the ongoing Indian Premier League (IPL) here at the PCA Stadium in Mohali. With this win, Punjab has now moved to the fourth position in the league standings whereas Rajasthan is placed at the seventh position.

Chasing a target of 183, Rajasthan got off to a fiery start as their openers Jos Buttler and Rahul Tripathi hammered the hosts for regular boundaries.

But Rajasthan faced a big setback when their star player Buttler (23) was dismissed by the debutant Arshdeep Singh in the fifth over. Rahul Tripathi and Sanju Samson retrieved the innings for Rajasthan as they stitched together a partnership of 59 runs.

Both the batsmen kept the asking run rate in check and did not allow Punjab to maintain a tight grip on the match by squeezing in tight overs.

Punjab skipper Ravichandran Ashwin provided the team with the much-needed breakthrough, as he clean bowled Samson (27) through the gate in the 12th over of Rajasthan's chase.

After dismissing Samson, the spin duo of Ravi Ashwin and Murugan Ashwin choked the run flow and Rajasthan required 61 runs off the final five overs for the win.

Rajasthan's chase derailed in the latter part of the innings as they lost both Tripathi (50) and big hitter Ashton Turner (0) in quick succession and the team required 50 runs in the last three overs for the win.

However, Rajasthan were not able to maintain momentum in the final overs as they lost their skipper Ajinkya Rahane (26) in the penultimate over.

Stuart Binny played a cameo of 33 runs off just six balls but it did not prove enough as Rajasthan finally lost the match by 12 runs.

Earlier, Rajasthan made a big decision of leaving out Steve Smith from their playing XI and they brought in Ashton Turner as his replacement.

After being asked to bat first, Punjab posted 182 runs for the loss of six wickets, owing to the knocks of 52 and 40 by KL Rahul and David Miller respectively.

Punjab got off a steady start as both openers Chris Gayle and Rahul put up an opening stand of 38 runs before Jofra Archer sent the big hitter Gayle (30) back to the pavilion, as he had him caught at the hands of the wicket-keeper Sanju Samson.

Mayank Agarwal who came out to bat at number three, started to play with an aggressive mindset from the start but Agarwal (26) perished in the 9th over of the innings as he was dismissed by Ish Sodhi and Punjab was reduced to 67 for two.

Rahul, who had a slow start to his innings, increased the tempo of his game to ensure Punjab keeps scoring at a good pace and he was given full support by Miller at the other end.

Both Rahul and Miller stitched a partnership of 85 runs, which saw them smashing Sodhi and Jaydev Unadkat for 39 runs in the 14th and 15th over of the innings.

In the 17th over, Archer had rattled the stumps of Miller, but the bowler had overstepped the line; a no-ball was called and this came as a big reprieve for Punjab.

However, Punjab was not able to capitalise on this opportunity as they lost a flurry of wickets in the death overs. Rahul (52), Nicholas Pooran (5), Mandeep Singh (0) and Miller (40) all departed in quick succession.

Rajasthan will next play against Mumbai whereas Punjab will face Delhi on April 20.