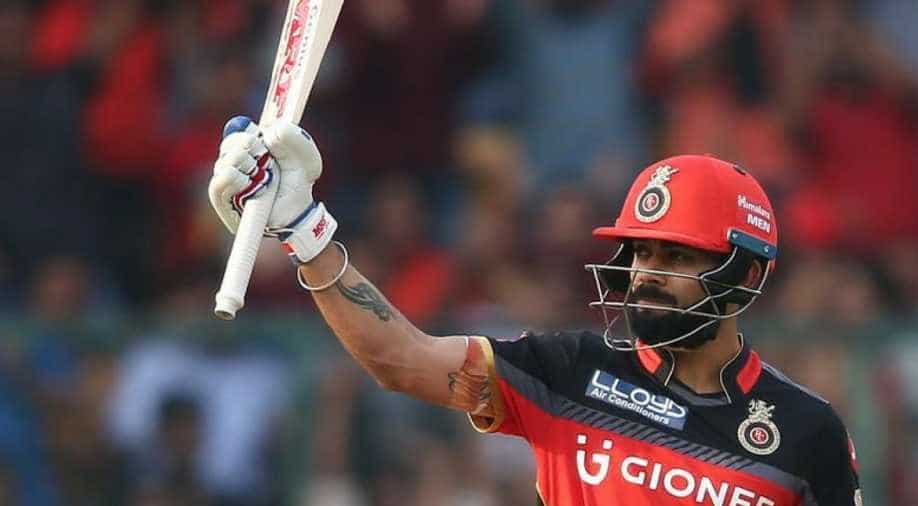 The most star-studded franchise of all seasons, Royal Challengers Bangalore (RCB), this time will look to win the IPL title and break the jinx of losing despite having the top players of the world in previous seasons, can say universe!

Wonder kid of IPL, Sarfraz Khan has already impressed the spectators by his batting capabilities, though he needs to shed some pounds to prove himself as a fielder.

They had legendary Chris Gayle but for some unknown reason, he was snubbed during the auctions. RCB had to take such strict decision as they have been compromising with the variety of seamers and suffered when it comes to defend a mammoth total, so they had to make adjustments to prevail over the problem.

Now, they have experienced pacers like Umesh Yadav, Mandeep Singh, Tim Southee, Mohammad Siraj and the spin department will be powered by Yuzvendra Chahal, Moeen Ali and Washington Sundar.

Bowling department is very balanced with different variety but the bench is very weak as IPL deals with injuries and if any bowlers fall through then chances of replacement are very less.

The batting department looks very settled, with the arrival of Brendon McCullum, resolving the opener problem.

Manan Vohra has played some magnificent knocks for Kings XI Punjab in the previous season, he can provide required support if given chance to play.

They have an option of two wicketkeepers, Quinton de Kock and Parthiv Patel with the restriction of using overseas players the choice of buying two renowned glovesmen is good.

When it comes to investment, &nbspKulwant Khejroliya and Navdeep Saini, who have displayed stellar performance in the domestic tournament are capable of fulfilling adequate roles as a batsman.

Virat-led RCB boys have the best chance to win and salvage the Bangalorean pride and sing together the famous cricket song, Mauka Mauka, Mauka Mauka...