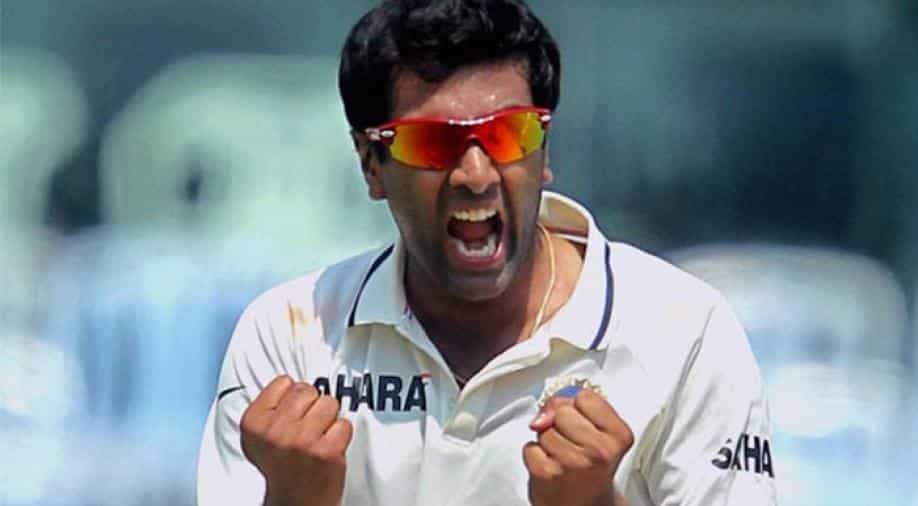 The announcement was made during a Facebook Live session by Virender Sehwag.

During the IPL Auctions in January, Ashwin was bought by the Punjab side for a whopping 7.6 crore, after Chennai Super Kings did not retain the spinner.

Speaking on his appointment, Ashwin said, “I feel honoured to be trusted with the responsibility of leading such a talented bunch of cricketers.”

“I am confident of bringing out the best out of team mates. This is indeed a proud moment for me,” he added.

On being asked if he feels any kind of pressure, Ashwin said, “There is no additional pressure on me as such. I first led my state side in first class cricket when I was 21. I have done it in the past and I am sure that I will enjoy the challenge.”

Ashwin previously played for CSK till 2015, and in the last two years appeared for Rising Pune Supergiant.