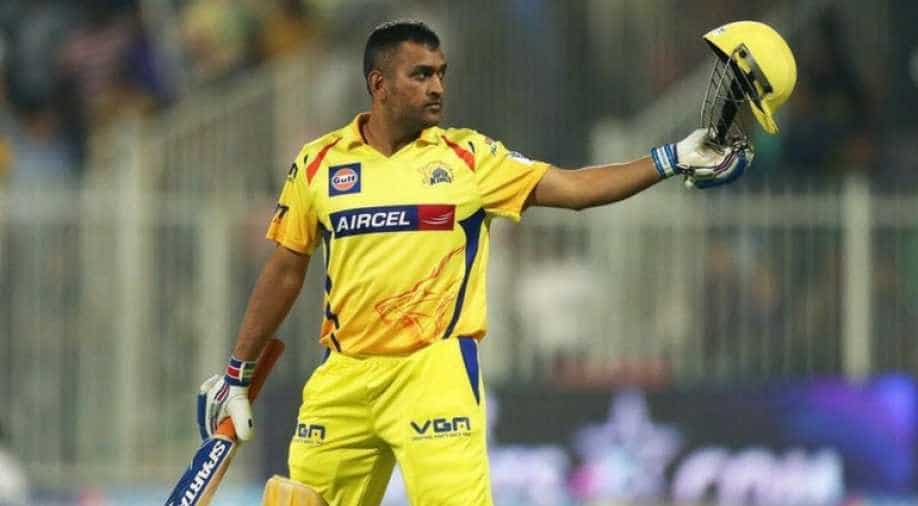 Chennai won the toss and opted to bowl in the last league match of the eleventh edition of Indian Premier League at their ground - Maharashtra Cricket Association Stadium, Pune - against Punjab on Sunday.

The clash is important for Punjab as they will have to register a win with a huge margin as their net run-rate reads a poor -0.490.

Punjab kicked-off the 2018 season with five wins out of their first six games but faltered in the business end of the league.

Now, Mumbai team has been kicked out of the play-off race by Delhi, Punjab's fight is with Rajasthan, hence, MS Dhoni-led team Chennai has nothing to lose, while Punjab will be out of the tournament if defeated.