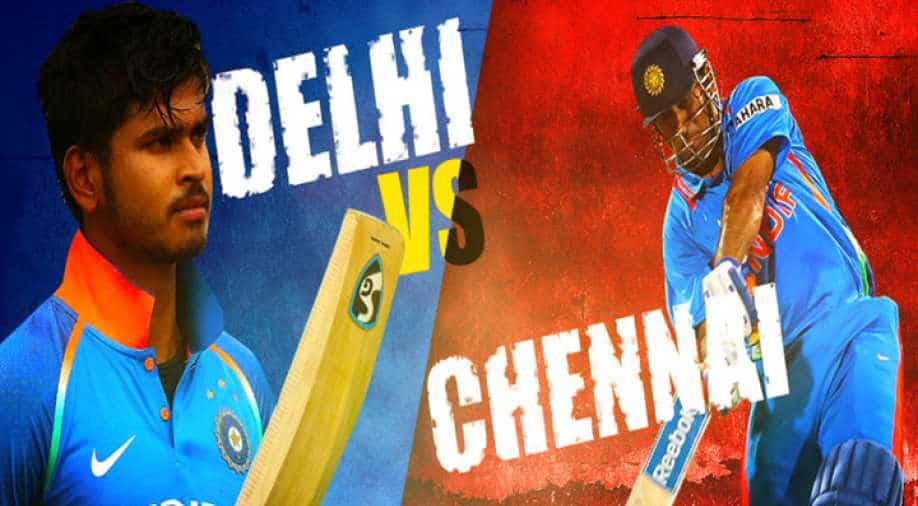 MS Dhoni won the toss and opted to ball at the Feroz Shah Kotla stadium on Friday.

For Chennai, Lungi Ngidi has been included in the playing XI.

On the other hand, Delhi's skipper Shreyas Iyer said that the team will try to put up a good score.