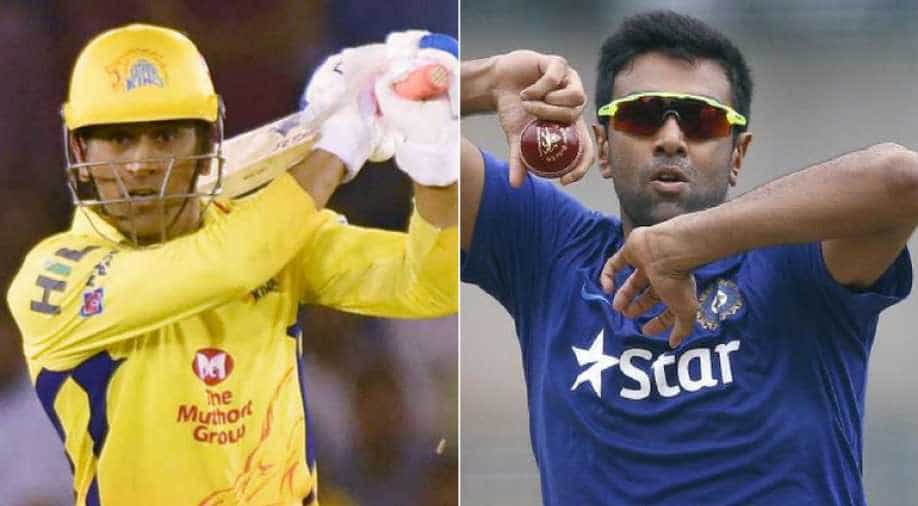 Punjab face the herculean task of stopping a Chennai to seal a play-off berth when the two sides clash in the last Indian Premier League (IPL) league match at the Maharashtra Cricket Association Stadium, Pune on Sunday.

To qualify, Punjab will have to register a win with a huge margin as their net run-rate reads a poor -0.490.

Punjab kicked-off the 2018 season with five wins out of their first six games but faltered in the business end of the league.

Barring opener KL Rahul, who has 652 runs from 13 innings, Punjab have failed as a team.

Chris Gayle smashed three half-centuries and one century in the first half of the season but failed to maintain his form.

In the bowling department, Andrew Tye has single-handedly led the pace attack with 24 wickets from 13 games and is currently the leading wicket-taker in the league.

On the other hand, having already qualified for the play-offs, Chennai will be eager to finish the league stage at the top spot.

The Mahendra Singh Dhoni-led side were handed a 34-run defeat by Delhi in their last game on Friday.

In batting, Ambati Rayadu has been brilliant so far, delivering on most occasions. In 13 innings, Rayudu has 585 runs while the Australian all-rounder Shane Watson has gathered 438 runs.

Skipper Dhoni has once again silenced his critics by smashing 430 runs in 13 games played.

Deepak Chahar is back from injury which has also bolstered the yellow brigade's pace attack.

Shardul Thakur, Lungi Ngidi have also emerged with breakthroughs whenever the side needed.

However, Bravo needs to learn from his last game, where he was hammered for 26 runs in the final over.

So overall, Chennai has nothing to lose, while Punjab will be out of the tournament if defeated.