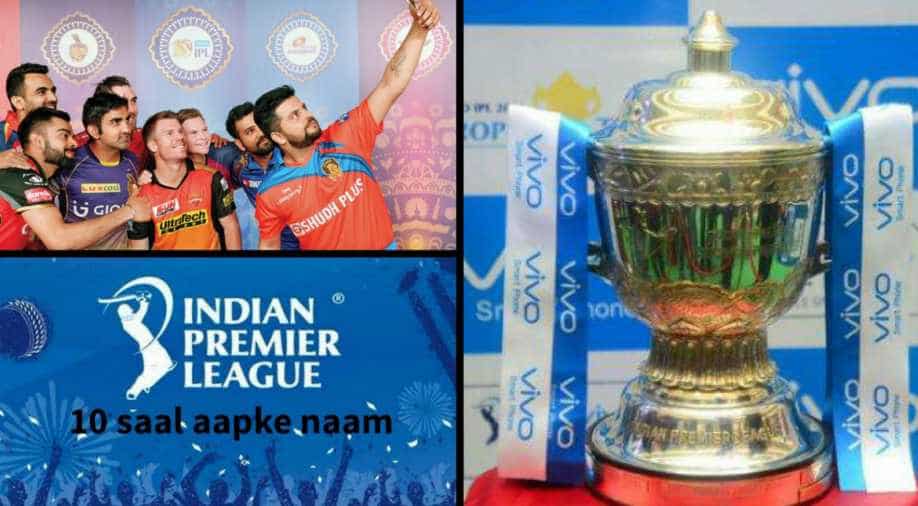 The 11th edition of Indian Premier League is set to start from April 7 at the Wankhede Stadium in Mumbai.

The first match will be played here only between defending champions Mumbai Indians and Chennai Super Kings, which marked their return after a two-year ban.

The theme of IPL 2018 is sung by music director Raajeev V Bhalla and vocalist Siddharth Basrur.

But do you remember the first theme of IPL?

If not then let's relive through all the ten very popular and nostalgic themes of IPL since 2008 that have given us so many memories.