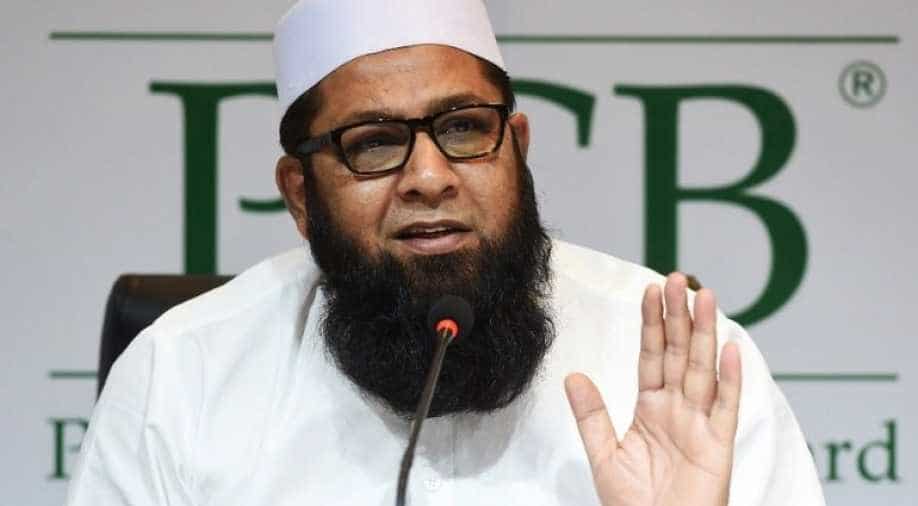 Inzamam's final assignment was to select the Pakistan squad for the World Cup, where the Sarfaraz Ahmed-led team finished fifth in the group stage and failed to qualify for the semi-finals

Inzamam-ul-Haq on Wednesday announced his decision to step down as Pakistan's chief selector when his contract expires on July 31.

Former Pakistan captain Inzamam, who was appointed to the role in April 2016, oversaw a period which included Pakistan's victory in the Champions Trophy two years ago.

Inzamam's final assignment was to select the Pakistan squad for the World Cup, where the Sarfaraz Ahmed-led team finished fifth in the group stage and failed to qualify for the semi-finals.

"After more than three years as chair of the Pakistan men's selection committee, I have decided not to seek a renewal of my contract," the 49-year-old Inzamam said in a statement.

"With the ICC World Test Championship, due to get underway in September, the ICC T20 World Cup in 2020 and the ICC Men’s Cricket World Cup 2023, I believe it is the right time for the Pakistan Cricket Board to appoint a new chief selector who can bring new ideas and fresh thinking," Inzamam said.

During Inzamam's tenure, players such as Fakhar Zaman, Hasan Ali, Imam-ul-Haq, Mohammad Abbas, Shadab Khan, Shaheen Afridi and Usman Shinwari made their international debuts, while Babar Azam established himself as Pakistan's batting mainstay across all three formats of the game.

"It has been a pleasure to see these players grow and make names for themselves in international cricket," Inzamam added.

"I will follow their progress with interest because I firmly believe these players have all the ingredients to take the Pakistan cricket team to greater heights," said Inzamam.