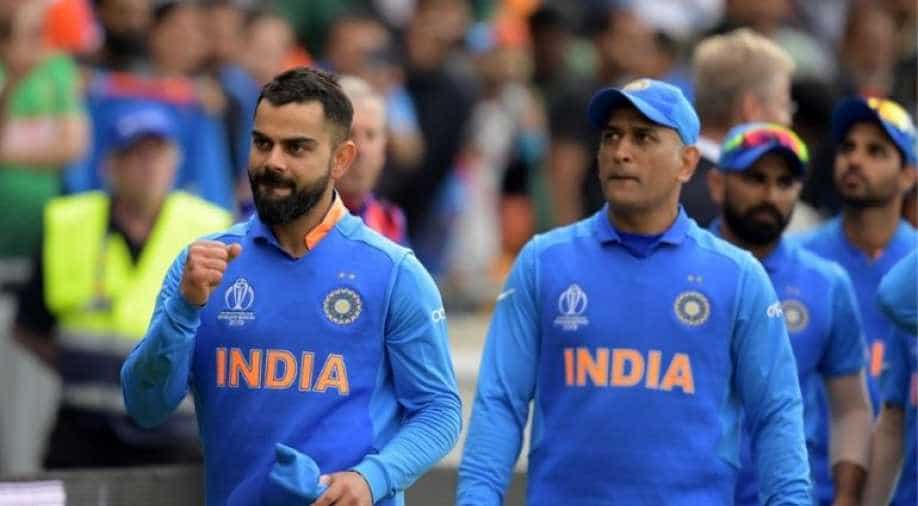 The selection meeting for India's squad for the upcoming West Indies tour will be held on July 21 announced the Board of Control for Cricket in India (BCCI).

Earlier, it was expected that the squad will be unveiled on Friday but now BCCI stated that the team for the upcoming tour of West Indies will be announced on Sunday.

It was reported that Indian skipper Virat Kohli and pacer Jasprit Bumrah will most likely be rested for the ODI and T20 series against West Indies.

Kohli-led India was knocked out of the Cricket World Cup 2019 after losing to New Zealand in the semi-finals.